Jin Goo is a dad! Mom and baby boy are healthy and are doing well 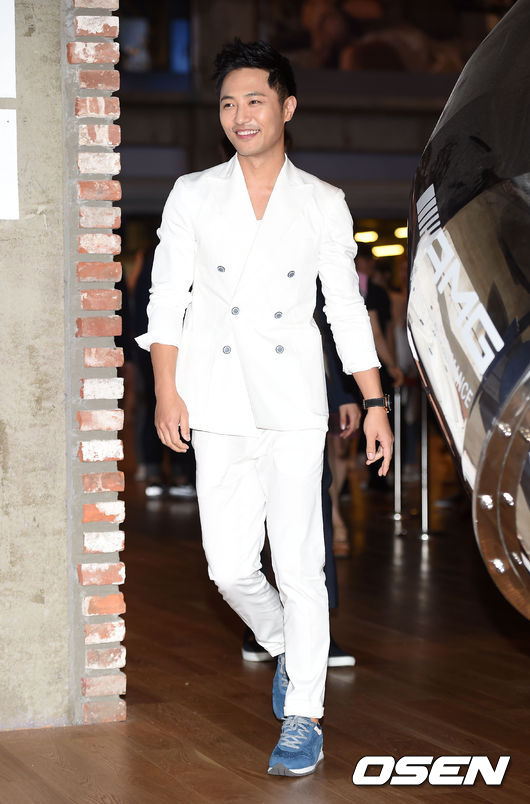 His agency BH Entertainment has announced on June 29th, "Jin Goo has welcomed his baby boy today" and "Mom and the baby are healthy and are doing well while Jin Goo is taking care of them".

Jin Goo said through his agency, "At the arrival of a new life, I feel that it is a whole new life for me as well. While I appreciate this new life, I will live gratefully and diligently".

In September last year, Jin Goo got married to his non-celebrity girlfriend, nine years younger than him. He drew much attention when he confessed about his one-sided love towards his current wife, at the time when he appeared in 'Infinite Challenge'.

"Jin Goo is a dad! Mom and baby boy are healthy and are doing well"
by HanCinema is licensed under a Creative Commons Attribution-Share Alike 3.0 Unported License.
Based on a work from this source