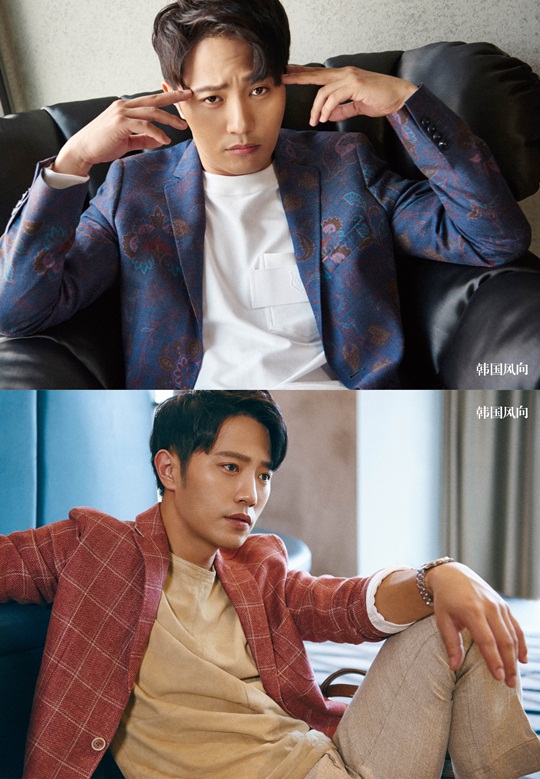 Jin Goo showcases the luxury yet comfrotable casual look. His perfectly imperfect messy hairstyle completes the look. Since his appearance in 'Descendants of the Sun', Jin Goo still looks hot.

Jin Goo is accommodating his busy schedules in Korea as well as in China currently. His new movie, "One Line" is coming to the theatres soon. 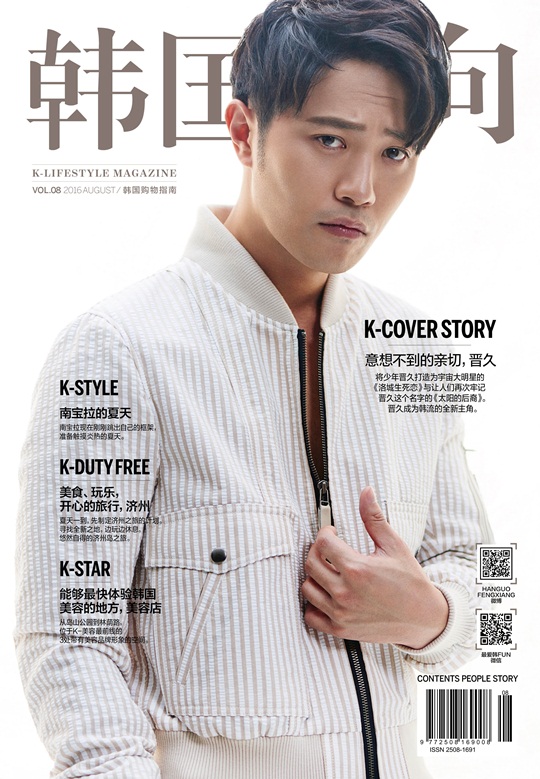 "Jin Goo looks suave and smooth on the cover page of Chinese hallyu magazine"
by HanCinema is licensed under a Creative Commons Attribution-Share Alike 3.0 Unported License.
Based on a work from this source