Jin Goo, "The Sabbath is not a cult. It's honorable". 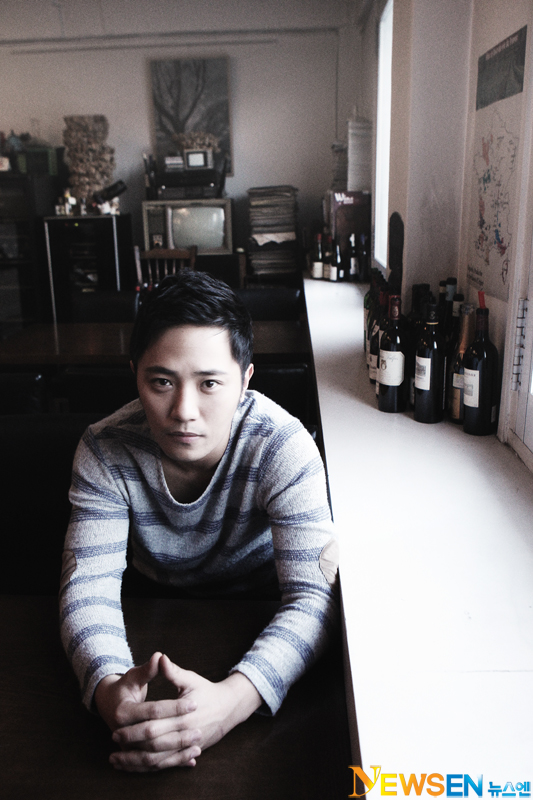 Actor Jin Goo emphasized that he is a born Catholic and that he believes in The Sabbath but isn't a cult.

When he was asked the question about religion in an interview about his new movie "The Showdown" on the 21st, he answered, "I am a Sabbath. It is called the Seventh-day Adventist Church but it is sometimes caught in the cult dispute and it was upsetting. However, many people's views have been improved and I've been honorably revealing my religion since then".

The Seventh-day Adventist Church was established in America and is also known as The Second-day Adventist Church, or the Sabbath Church. The Thirty-six Foundation is well known in Korea. They go along the principles different from that of the average Christian foundations like keeping the Saturday as the Lord's Day and more.

Jin Goo laughed and explained, "Those who don't know have prejudiced opinions but it's known to many, hitting someone on the back and shouting 'Hallelujah' is ridiculous. The reason they don't believe in Sunday as the Lord's Day is because that was made by people".

He also said as much it is sensitive, for people to be able to wisely tell the difference between 'different' and 'wrong'. Not to draw a line because something is different.

He said, "As much as religion is an important value, I hope to marry someone with similar beliefs. A member in a idol group said he was one too and I was glad. Our family has the religion coming down from my grandmother and my mom is a devotee. Even now if I come home drunk she scolds me terribly".

Following "Mother - 2009" and "Le Grand Chef - Kimchi War", in his new movie "The Showdown", Jin Goo is Do-young. He tries to avenge his father's death by heading to the battle zone where his friend who caused it, is.

"Jin Goo, "The Sabbath is not a cult. It's honorable"."
by HanCinema is licensed under a Creative Commons Attribution-Share Alike 3.0 Unported License.
Based on a work from this source