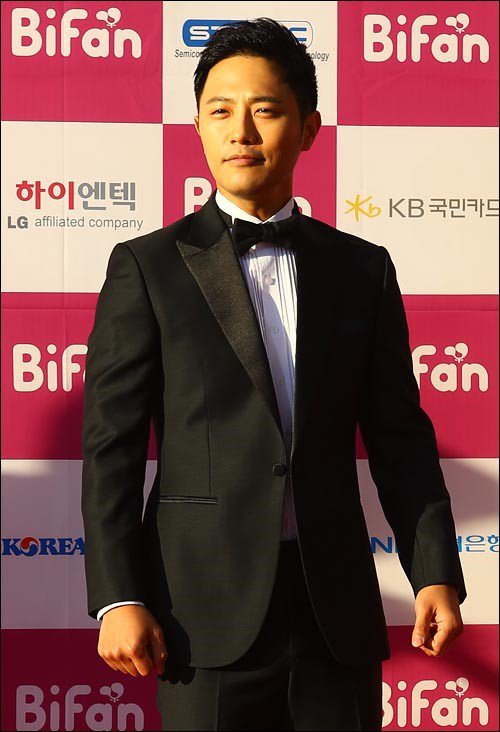 Jin Goo is starring in the new JTBC drama "Untouchable".

He takes on the role of Jang Joon-seo.

"Untouchable" is based on an imaginary city called Bookchun, and the powers that take control of the city as well as the hidden secret behind them. The drama is directed by Jo Nam-gook.

Jin Goo's role of Jang Joon-seo is the eldest son of the Jang family and a violent crime detective. He doesn't get oppressed by power and knows how to make a statement. He becomes a realist once his loved one gets taken away from him.

"Jin Goo to star in upcoming JTBC drama "Untouchable""
by HanCinema is licensed under a Creative Commons Attribution-Share Alike 3.0 Unported License.
Based on a work from this source