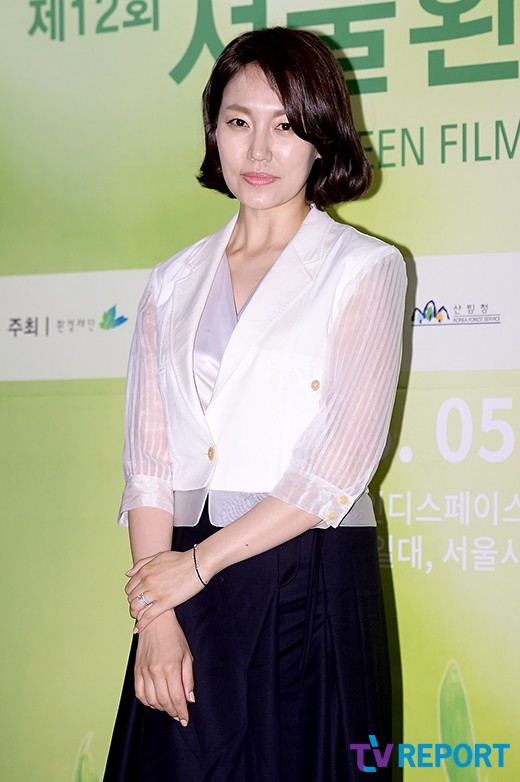 According to multiple sources in broadcasting circles, Ji Kyeong took on the role as So Ji-sub's stepmother in drama, "Oh My Venus".

Ji Kyeong's role in "Oh My Venus", Choi Hyeran is Yeong-ho (So Ji-sub)'s father Seong-cheol's new wife. Although she looks like an innocent good woman apparently, she slowly plots a plan to swallow Seong-cheol's company Gahong. However, when Yeong-ho returns to Korea from his overseas studying to inherit the business, a conflict arises between her and the son.

Ji Kyeong has established her position as a trusted scene-stealer through her roles in dramas 'My Husband Got a Family', "Pinocchio" and more, and movies, "The Assassination", "Veteran" and more. This is her second time to join So Ji-sub since SBS' 'Ghost - Drama'.

"Oh My Venus" tells the story of the healing process that Shin Min-ah (Kang Jooeun) and So Ji-sub (Kim Yeongho) go through and fall in love with each other not only for the appearance but also for the inner beauty.

"Oh My Venus" will begin on November 16th after 'Cheeky Go Go' has finished.

"Jin Kyeong becomes a stepmom for So Ji-sub in 'Oh My Venus'"
by HanCinema is licensed under a Creative Commons Attribution-Share Alike 3.0 Unported License.
Based on a work from this source