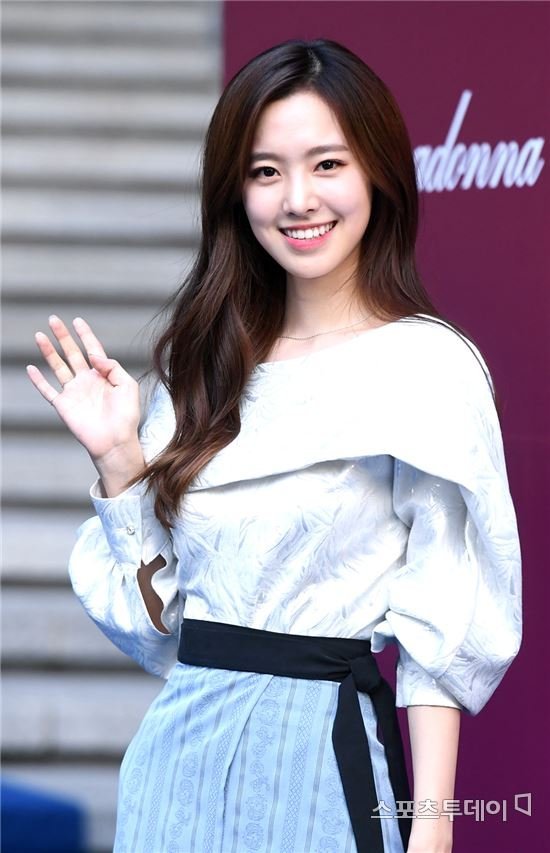 Will actress Jin Se-yeon take on TV Chosun historical drama "Grand Prince"? It is the story of two princes, brothers who share both love and hate, who fight over a woman. One loves so strongly that he would even kill his own sibling to try and protect his woman from being approached by anyone.

It is written by Jo Hyeon-kyeong and directed by Kim Jung-min-XII.

"Jin Se-yeon considers another sageuk, "Grand Prince""
by HanCinema is licensed under a Creative Commons Attribution-Share Alike 3.0 Unported License.
Based on a work from this source