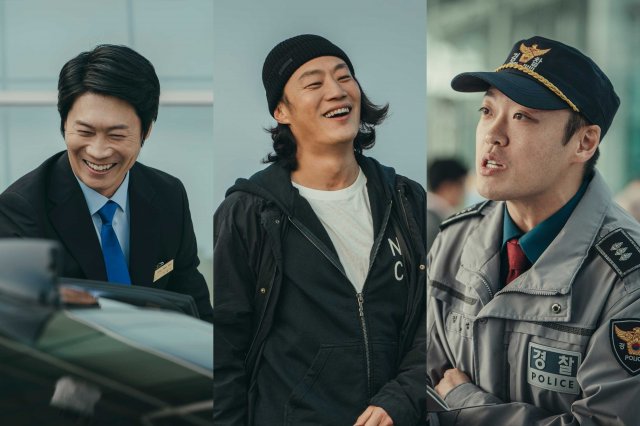 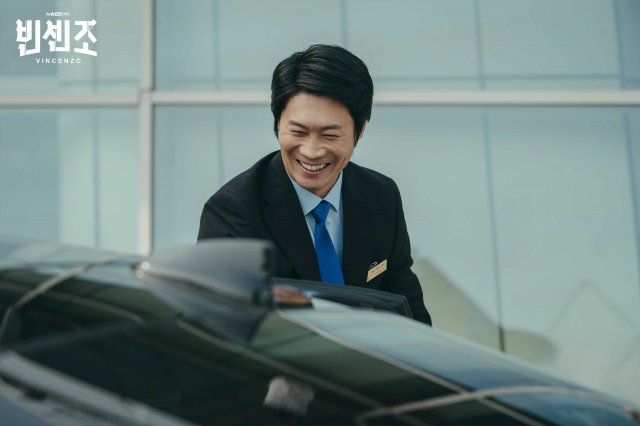 The drama "Vincenzo" is about a mafia consigliere who comes to Korea from Italy due to conflicts within the organization, gets linked with a veteran evil lawyer and embodies justice in a villain's way, advocating a social comedy genre. The implementation of the definition of dark heroes against variant villains that can never be punished by law will provide catharsis. Mafia lawyer Vincenzo (Song Joong-ki) experiences intense happenings on the first day of his arrival in Korea. Jin Seon-kyu, Lee Hee-joon and Jung Soon-won appear in the right places and the right times as special appearances. They are expected to heighten the fun in the drama. 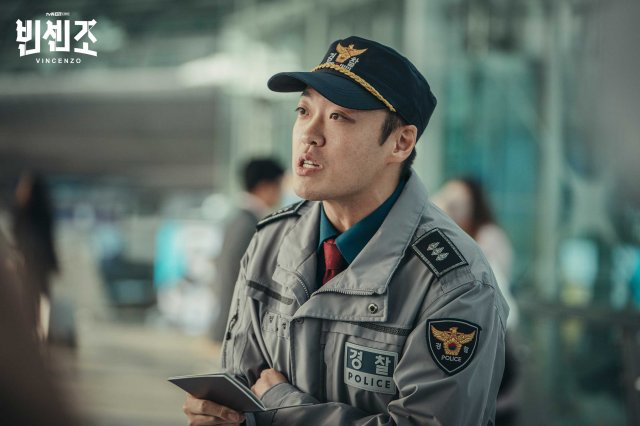 The production says, "You can look forward to the 'hard carry' that the special appearances will make. Their synergy is another 'look out' point of the drama".

"Vincenzo" premieres on the 20th at 9PM.

"Jin Seon-kyu, Lee Hee-joon and Jung Soon-won Make Special Appearance in "Vincenzo""
by HanCinema is licensed under a Creative Commons Attribution-Share Alike 3.0 Unported License.
Based on a work from this source