Jin Yi-han steps down, first appearance on the 18th in "All My Love" as Jeon Tae-soo's brother 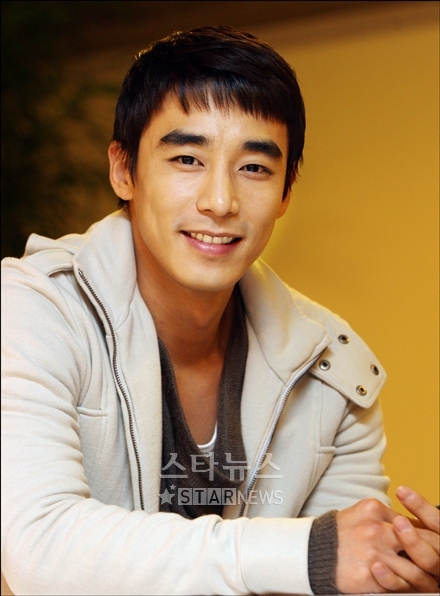 Jin Yi-han is making his first appearance on the 18th this month in "All my Love".

According to the program spokesperson on the 15th, Jin Yi-han has the role of Jeon Tae-poong, brother of Jeon Tae-soo and will be making his first appearance on the 18th.

Jin Yi-han is being put in in the middle as Jeon Tae-poong because Jeon Tae-soo, who was in the middle of love and revenge recently evoked criticism and has to step down.

Jin Yi-han made his debut with the musical "Lunatic" and starred in drama "All About My Family" and "Good Days when the Wind Blows". Recently he was in the entertainment program "I've Been Remanded".

Meanwhile, 'All My Love" has been gaining popularity as an everyday sitcom extended its broadcast until September. So "All my Love" will have about 200 episodes.

"Jin Yi-han steps down, first appearance on the 18th in "All My Love" as Jeon Tae-soo's brother"
by HanCinema is licensed under a Creative Commons Attribution-Share Alike 3.0 Unported License.
Based on a work from this source