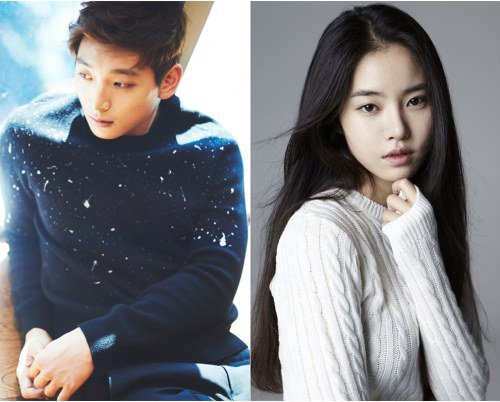 "Madame Antoine" is a romantic comedy about a fake fortune teller Ko Hye-rim and a psychologist named Choi Hyeon-soo who is immune to love. These two know each other well but not themselves.

Jeong Jinwoon stars in the drama as Choi Soo-hyeon's (Sung Joon) brother Choi Seung-chan. He's a former baseball player and is a healthy young man. Unlike his brother who, behind his nice smile is a cold analyst, Seung-chan is honest and warm at heart. He is open with people and makes everyone he meets fall for him because of his great personality. He forms a three-way relationship with his brother about Han Ye-seul.

Hwang Seung-eon isn't sexy this time. She plays Ko Hye-rim's (Han Ye-seul) younger sister Ko Yoo-rim and unlike her sister, she's messy, rough with words and unladylike. Her character is the most realistic.

"Jeong Jinwoon and Hwang Seung-eon to star in drama "Madame Antoine""
by HanCinema is licensed under a Creative Commons Attribution-Share Alike 3.0 Unported License.
Based on a work from this source