Jo An returns as spy in "Gwanggaeto the Great" 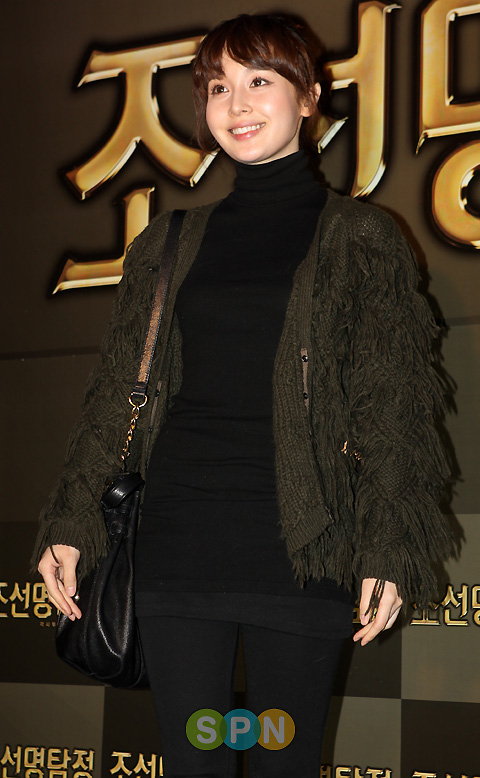 Actress Jo An returns as a spy princess.

She sacrifices herself as a hostage captured into the enemy's palace, sneaking away secret information and helps her brother's work. She is one of the main roles played in helping King Gwanggaeto build the Great Empire. She is the spy princess.

Using her unique image, she will be playing the lovely princess Dam-joo.

Meanwhile, "Gwanggaeto the Great" is a 80 episodes drama about the desire and passion of the 19th King Gwanggaeto to conquer the Joong Won province in the Goguryo times. It will be broadcast after "King Geunchogo".

"Jo An returns as spy in "Gwanggaeto the Great""
by HanCinema is licensed under a Creative Commons Attribution-Share Alike 3.0 Unported License.
Based on a work from this source