Jo An to get married in October 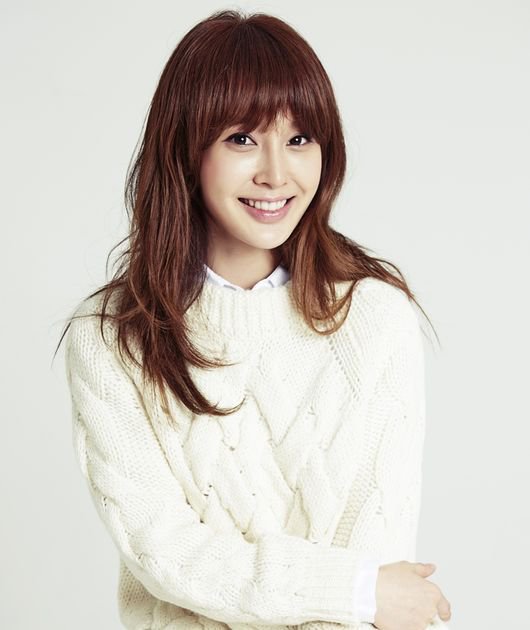 Actress Jo An is getting married to someone 3 years older than her.

She's getting married on the 28th of this month at the Shilla Hotel in Seoul.

Her groom-to-be is 3 years older than her, tall and handsome and he has been in the IT business for a long time. They have known each other for a while before they became official and have been dating for a year.

She is now the DJ for the EBS Radio "Poetry Concert".

"Jo An to get married in October"
by HanCinema is licensed under a Creative Commons Attribution-Share Alike 3.0 Unported License.
Based on a work from this source