Jo Dal-hwan joins "I Am A Murderer" 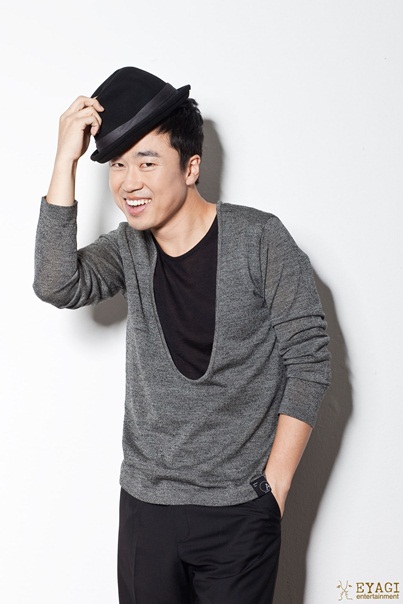 Actor Jo Dal-hwan joined the movie "I Am A Murderer".

According to Eyagi Entertainment on the 26th, actor Jo Dal-hwan from the movies "My Boss, My Hero", "Hwangsanbul", "2 Faces of My Girlfriend" and more, finished filming the movies "Couples" and "Dancing Queen" after exiting the military last year and now has been cast for the movie "I Am A Murderer".

Directed by Jung Byung-gil, "I Am A Murderer" is an action thriller about a serial killer who publishes a book about all of his killings he kept record of after the statue of limitations passes, which becomes a best seller. Also starring Jung Jae-young and Park Si-hoo, this movie is looked forward to by many.

Jo Dal-hwan takes on the role of an assistant director in a TV program that becomes the highlight of the movie.

"I Am A Murderer" will be released next year.

"Jo Dal-hwan joins "I Am A Murderer""
by HanCinema is licensed under a Creative Commons Attribution-Share Alike 3.0 Unported License.
Based on a work from this source