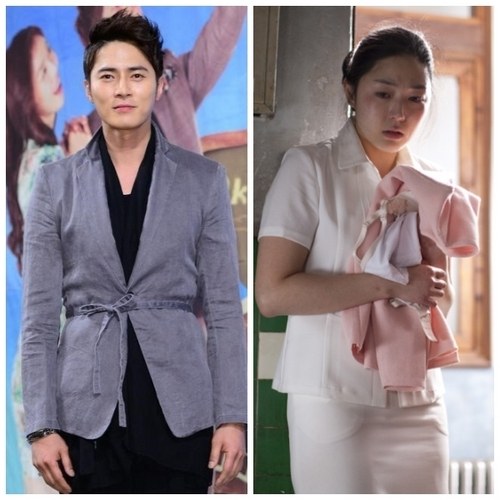 A proposal suggested by the justice department regarding the case of Jo Dong-hyuk suing Yoon Chae-young and two others, fell through.

The Seoul Central Court revealed that the mediation proposal wasn't successful in this case and therefore both sides will be given a verdict next month.

Jo Dong-hyuk starred in the cable channel XTM's "Adrenaline Season 2" and Yoon Chae-young made a good impression as a nurse in "I Saw the Devil".

"Jo Dong-hyuk and Yoon Chae-young go to court"
by HanCinema is licensed under a Creative Commons Attribution-Share Alike 3.0 Unported License.
Based on a work from this source