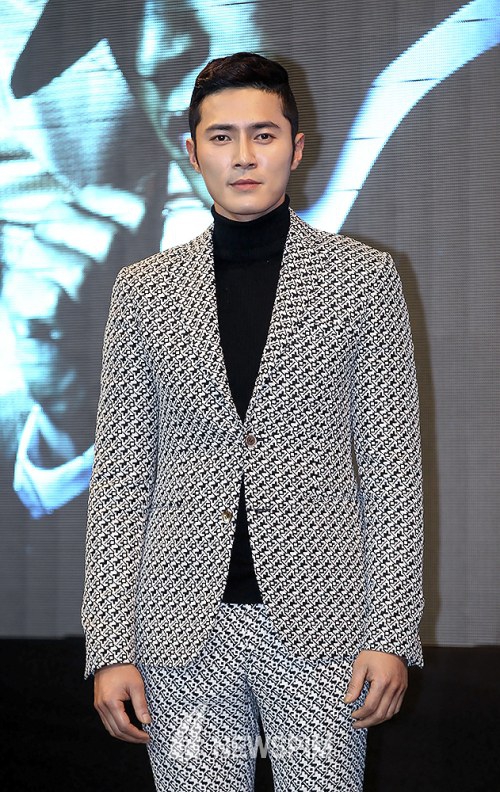 Jo Dong-hyuk said, "I use a sword throughout the drama. I don't about myself getting hurt but I am careful to not let my opponent get hurt while I fling this thing".

Jo Dong-hyuk takes on the role of Sin Ichi, the action head of Denkai's (Kim Kap-soo) greatest Japanese Yakuza. He is the protector of Denkai's grand-daughter and heiress Gaya (Im Soo-hyang) and also adores her. He also knows the secret to her mother Ryoko's death.

Jo Dong-hyuk said, "Sin Ichi is the character who knows the various secrets of this organization. However, he keeps them a secret and is very loyal in a way. He's cynical and gentle".

Meanwhile, "Inspiring Generation" is a drama about the love, loyalty and friendship of Korean, Chinese and Japanese men. To be aired for the first time on the 25th.

"Jo Dong-hyuk in "Inspiring Generation""
by HanCinema is licensed under a Creative Commons Attribution-Share Alike 3.0 Unported License.
Based on a work from this source