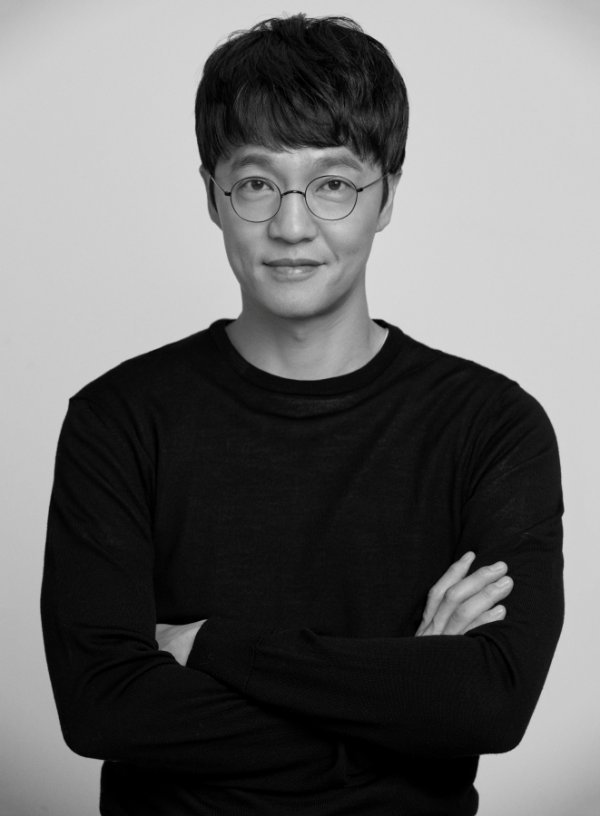 Actor Jo Han-chul is starring in the tvN drama "Vincenzo".

Previously, while Song Joong-ki, Jeon Yeo-bin and Ok Taecyeon have confirmed leading roles in the drama, "Vincenzo" is helmed by Kim Hee-won-II and written by Park Jae-beom-I, heightening anticipation for the drama.

Jo Han-chul who has made outstanding performances in films and dramas together, takes on the role of Han Seung-hyuk, the CEO of the greatest law firm in Korea in "Vincenzo". He will show his unique presence once again with his unique and thick acting.

Jo Han-chul claimed, "I am very honored to be in this unique drama that deals with the subject of 'mafia'. I will work hard to meet everyone's expectations".

The actor made special appearances and starred in 5 different dramas this year including "Nobody Knows", "Memorist", "Kingdom - Season 2", "Kkondae Intern" and "Once Again". In particular, in "Memorist", he fully embodied the unstable psychology and desperate end of the wicked and showed outstanding performance.

"Jo Han-chul to Star in tvN Drama "Vincenzo""
by HanCinema is licensed under a Creative Commons Attribution-Share Alike 3.0 Unported License.
Based on a work from this source