Jo Han-sun to make a comeback? 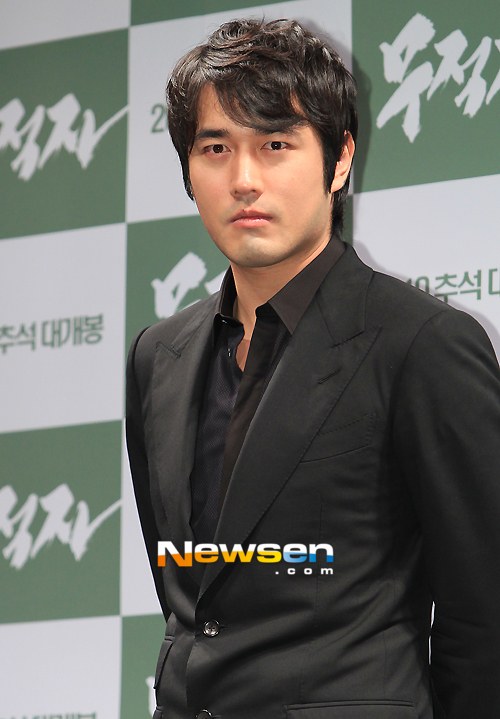 Jo Han-sun is revising a piece of work by Kim Su-hyun.

Jo Han-sun is currently looking over the script of "She Gets Married Thrice". Nothing about his decision has been made yet but it will be decided soon.

"She Gets Married Thrice" has been written by Kim Su-hyun and will be produced by Jeong Eul-yeong. Seo Young-hee and Uhm Ji-won have confirmed roles in this drama and Han Ga-in and Song Chang-eui are in the process of negotiating.

Jo Han-sun has only been seen in movies lately. "April Kiss" in 2004 was the last drama that he ever did.