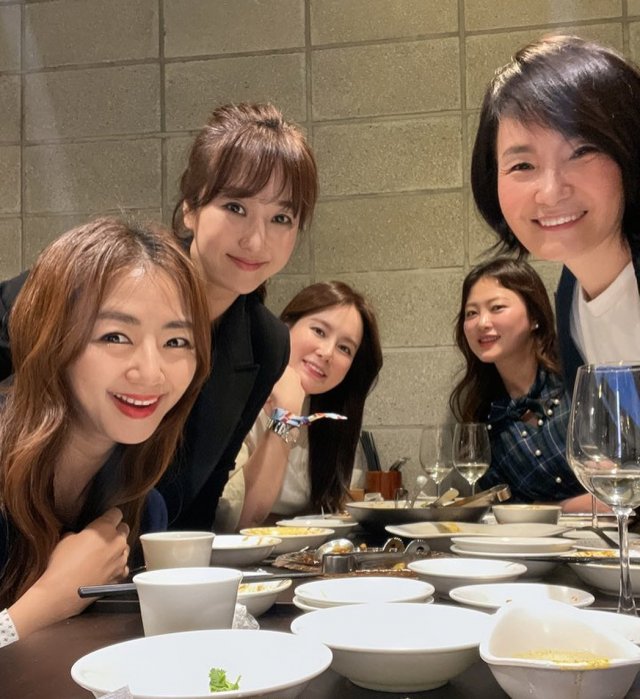 On the 10th, Jo Hyang-gi posted a photo with Lee Hye-won and Shim Jin-hwa on her Instagram. She added the caption "Good encounters are always exciting. I felt empty because there was no Han Yoo-ra, but... I'll see you again!"

Meanwhile, Jo Hyang-gi appeared on KBS1's "The All-Round Wife", a realistic family drama in which Seo Cho-hee, who struggles to raise the class of life through a house in Gangnam, realizes that happiness is not a house itself, but people who care for each other in that house.