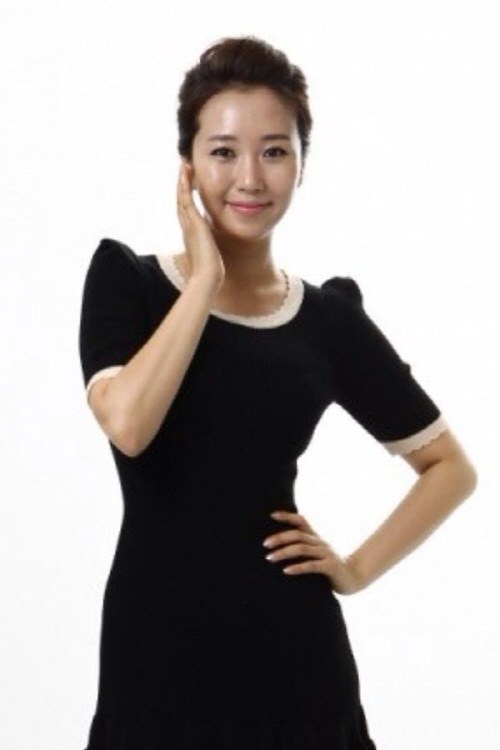 Actress Jo Hyang-gi is narrating for the movie "Cheer Up Mr. Lee".

This movie is about the wannabe movie director Lee Byung-hun-I and it will approach the public with a unique concept; a fake documentary.

The movie is actually like a documentary of lazy Lee Byung-hun-I who dreams of being a movie director with narrations in the background.

The narration of this movie will make seem Lee Byung-hun-I look pathetic and sometimes encourage him throughout the movie. The narrator for this movie is actress Jo Hyang-gi.

Jo Hyang-gi supports the movie she narrated for. She appeared at the 38th Seoul Independent Film Screening and mentioned the movie in her SNS as well.

She will also make an appearance at the media premier of the movie on the 27th.