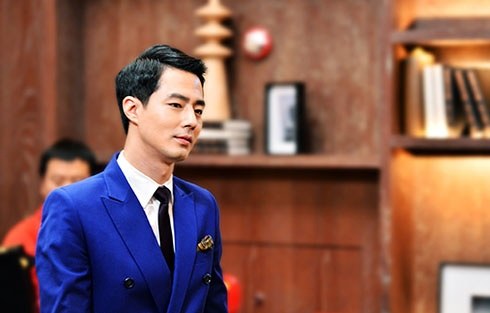 Actor Jo In-sung apparently quit the movie "Kwon Bob" which he had waited for so long.

A media reported that Jo In-sung's future plans coinciding with the movie schedule didn't work out and they decided to go separate ways. Jo In-sung was cast as the lead actor, three years ago. He even cancelled other offers to star in "Kwon Bob".

"Kwon Bob" is a future-based SF movie starring Lee Yeon-hee, Kang Hye-jung, Yoo Hae-jin and more. To be released in 2015.

"Jo In-sung quits "Kwon Bob""
by HanCinema is licensed under a Creative Commons Attribution-Share Alike 3.0 Unported License.
Based on a work from this source