Jo In-sung to Be Discharged from Military on May 4 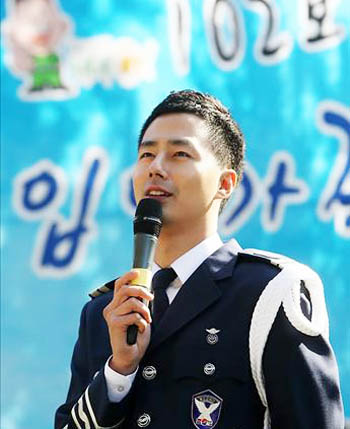 Actor Jo In-sung will complete his twenty five months-long military service and will be discharged from the military on May 4.

"Jo In-sung to Be Discharged from Military on May 4"
by HanCinema is licensed under a Creative Commons Attribution-Share Alike 3.0 Unported License.
Based on a work from this source