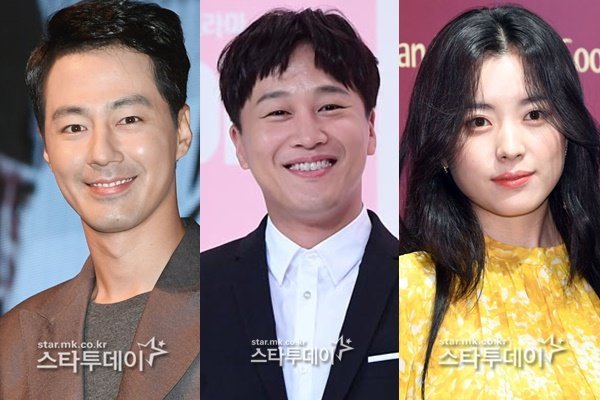 Based on Kang Full's webtoon of the same name, "Moving" is a supernatural drama that deals with the stories of high school students and their parents who have secrets that others do not know. It will be directed by Mo Wan-il, who directed JTBC hit dramas "Misty" and "The World of the Married".

In addition to Jo In-sung, Cha Tae-hyun and Han Hyo-joo are also considering appearing. If he confirms his appearance, it will be Jo In-sung's first return to the small screen in five years after tvN's "Dear My Friends" and Han Hyo-joo's "W" on MBC. Also, Jo In-sung and Cha Tae-hyun are well-known best friends in the entertainment industry, raising expectations that they will be able to see the two working in one piece.