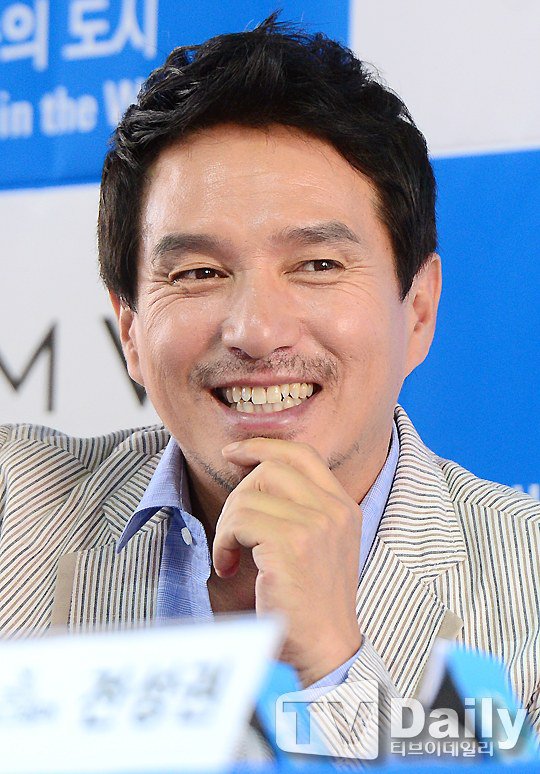 Actor Cho Jae-hyun is starring in the new SBS drama "Punch - Drama". His agency announced that he's verbally agreed to the contract for now.

Jo Jae-hyeok takes on the role of Lee Tae-joon, the Chief prosecutor who's involved in the 6-month history recordings of Head chief investigator named Park Jeong-hwan, a man who says goodbye to life as he crosses a world which he'll never return from.

Lee Tae-joon has a nice voice and cool personality and he seems like the greatest country boy ever, but he's actually full of corruption.

"Punch - Drama" is coming out in January next year.