Jo Seung-hee Taps Into her Idol Background for her Acting 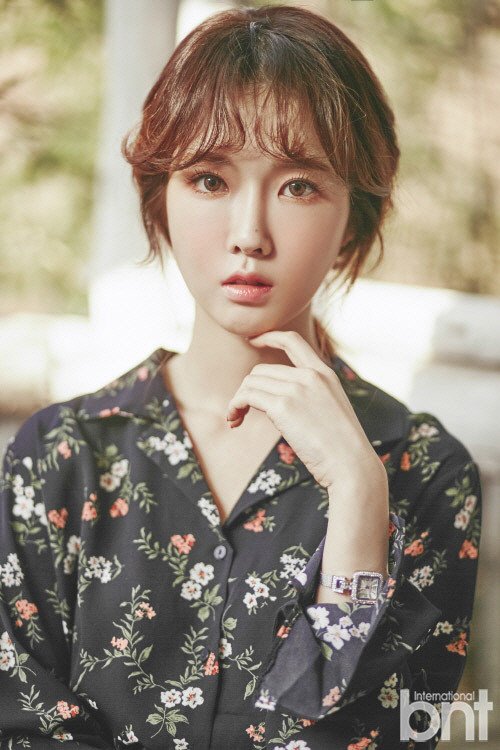 In the following interview, Jo Seung-hee explained she has been busy with dramas "Longing Heart" and "Bravo My Life" since summer.

"Longing Heart" was a preproduced work and she starred in "Bravo My Life" with Kang Ji-sub. She explained that the drama set was fun to be on and her partner has been a lot of help.

She was asked if having been an idol helped in acting out Mi-so, a fun character, and she answered, "Very much. The confidence I gained as an idol and the special skills I learned during that time helped me bring out the best of my character. Everything I learned as a singer helped me in the drama".

"Jo Seung-hee Taps Into her Idol Background for her Acting"
by HanCinema is licensed under a Creative Commons Attribution-Share Alike 3.0 Unported License.
Based on a work from this source