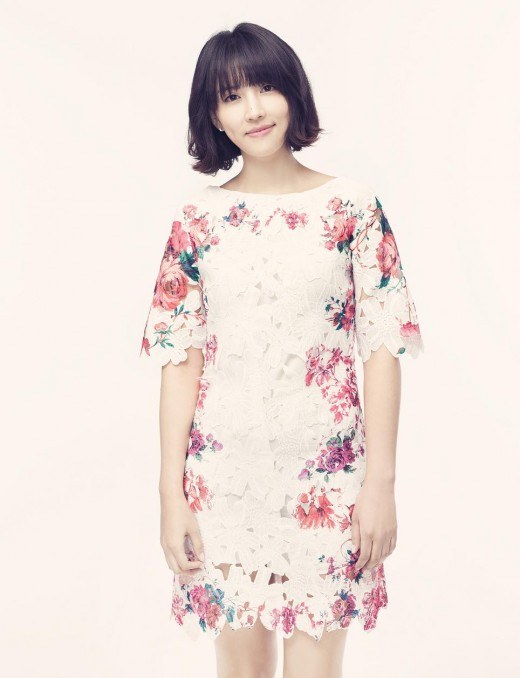 Actress Jo Yi-jin has been cast for the role of Yeong-ran in the JTBC 2nd anniversary drama "The Firstborn".

This 50 part drama is about the first born of five, taking care of siblings to make them socially successful people. It is also known as the 2013 version of "Six Siblings".

Jo Yi-jin's role in the drama is Yeong-ran, Yeong-seon's (Yoon Jung-hee-I) younger sister. She is a completely different character from her sister and works hard to get what she wants.

Jo Yi-jin debuted with the 2005 movie "The Aggressives" and was awarded the rookie actress award at the Dae Jong Movie Awards for the movie "South of the Border". She said, "I'm happy to be able to come out with a new movie soon. I hope for your continuous support".

Meanwhile, "The Firstborn" is produced by Lee Kwan-hee and writer Kim Jeong-soo. To be aired in September.

"Jo Yi-jin cast for JTBC drama "The Firstborn""
by HanCinema is licensed under a Creative Commons Attribution-Share Alike 3.0 Unported License.
Based on a work from this source