Jo Yoon-hee confirmed for "My Husband Got a Family"... as a tomboy 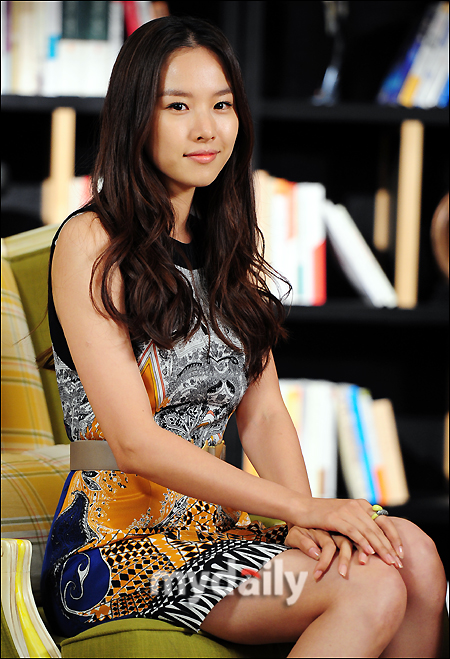 Actress Jo Yoon-hee has joined the KBS 2TV weekend drama "My Husband Got a Family".

According to several broadcasting managers, Jo Yoon-hee has been cast as the second daughter of the Bang family in "My Husband Got a Family".

The role of Bang Ee-sook, to be played by Jo Yoon-hee, is also known as 'the pretty boy' as she a tough tomboy who works in a furniture factory. She is a character who's had more women around her than men and never had a real relationship before. Later she has conflicts with her first love, her best friend's husband Gyoo-hyeon, and his friend Jae-yong.

"My Husband Got a Family" is about career woman Cha Yoon-hee, who thinks of a talented orphan as her ideal type, later meeting the man of her dreams. Surgeon Bang Gwi-nam (Yu Jun-sang) and Cha Yoon-hee get married but many episodes occur when she meets her family-in-law. This drama will be shown after the conclusion of "Ojak Brothers" on February 25th.

"Jo Yoon-hee confirmed for "My Husband Got a Family"... as a tomboy"
by HanCinema is licensed under a Creative Commons Attribution-Share Alike 3.0 Unported License.
Based on a work from this source