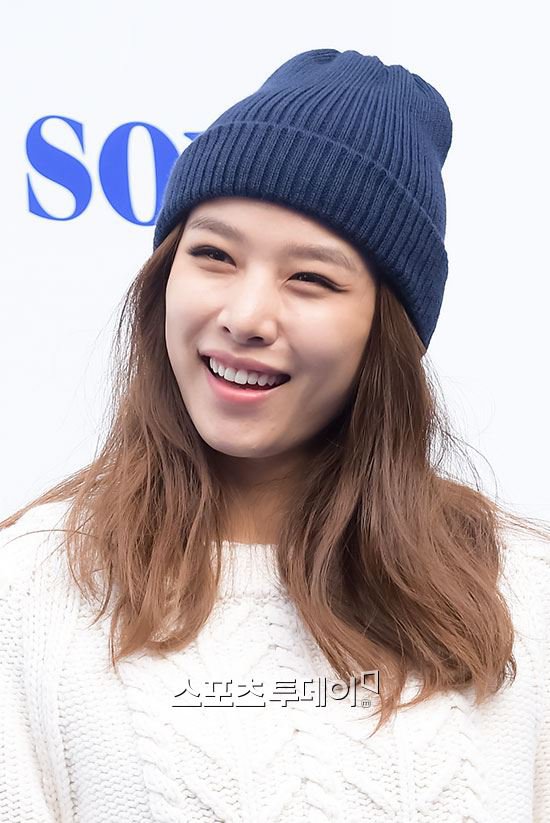 King Kong Entertainment announced this fact on the 21st and that she'll be working with Shin Ha-kyun and Yu Jun-sang.

Jo Yoon-hee takes on the role of a female police officer named Yeo Myeong-ha. She is outstanding in terms of reading other people's minds.

"Pied Piper" is a drama of the conflict between a crisis negotiation team that tries to communicate with risky situations and the monster it created.

"Jo Yoon-hee to star in tvN "Pied Piper" with Shin Ha-kyun and Yu Jun-sang"
by HanCinema is licensed under a Creative Commons Attribution-Share Alike 3.0 Unported License.
Based on a work from this source