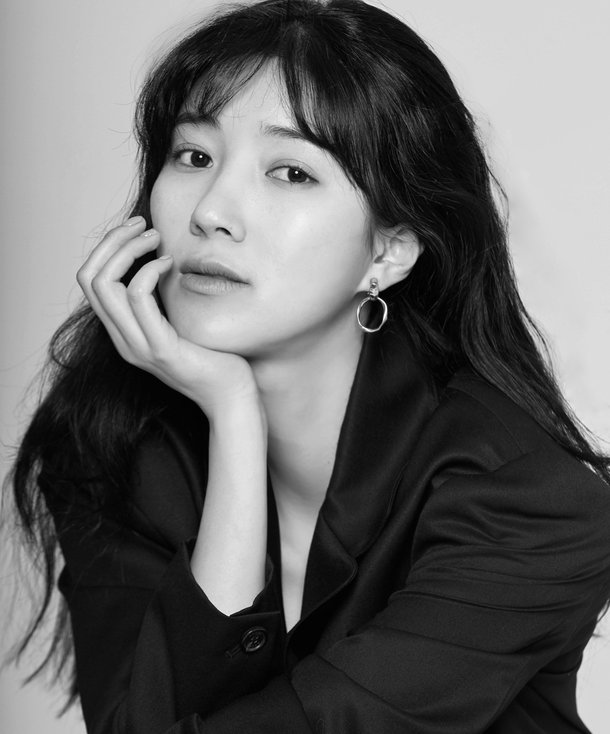 Actress Joo Ah-reum is starring in the new KBS 1TV drama "Be My Dream Family".

"Be My Dream Family" is the story of two families of different cultures meeting in the twilight of their parents and becoming one family. It is helmed by Kim Jeong-gyoo.

Actress Joo Ah-reum and Kim Jeong-gyoo reunite for the first time in 6 years since "Inspiring Generation".

Joo Ah-reum plays the role of Min Ga-eun. She is sister-in-law to Han Da-bal (Ham Eun-jung) and has suffered the pain of the death of her parents and siblings. She has an inferiority complex and thinks all she has to do is withhold everything but she puts her all into everything so there will be no regrets.

Joo Ah-reum is 25 years into acting since 1997 when she modeled for a magazine. Then she started acting in 1999 with a drama and starred in numerous dramas and films such as "Dae Jang Geum", "Crossing", "Private Eye", "White Night", "Pure Love - Movie", "The Slave Hunters", "The Great Merchant", "Feast of the Gods", "Ugly Cake", "Inspiring Generation", "Mrs. Cop", "The Honey Pot", "Spark", "My Romantic Some Recipe" and more. She recently starred in the JTBC drama "Graceful Friends" as Nam Jeong-hae and she's looking forward to the release of the film "Dongbaek".