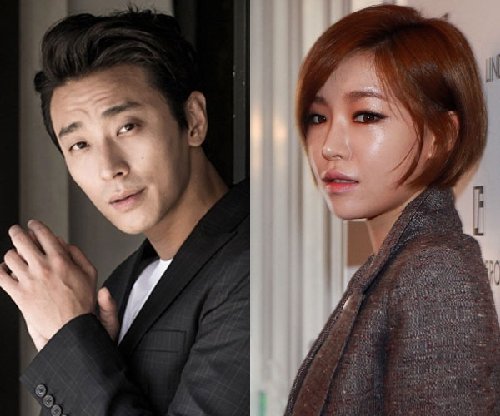 Brown Eyed Girls Son Ga-in has been putting her thoughts up on SNS and rumors about her and Ju Ji-hoon have also started circling. Their managements that claimed there was nothing wrong between them just five days ago, have resided to keeping their silence now.

Mystique Entertainment stated, "Internal issues haven't been cleared yet so we can't say anything".

About Ju Ji-hoon, they said, "We have to look into it. We can't say anything".

Ju Ji-hoon's management Key East said, "We aren't sure about the two of them and it's their privacy". 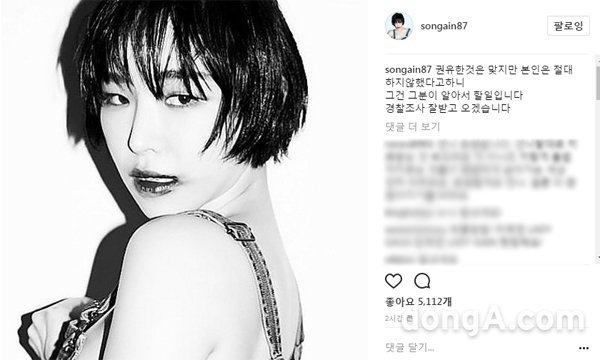 This is different from what the managements said just five days ago about the two 'being still together'. The reason for this, is because Son Ga-in has stopped all formal activities since the end of last month and has been dealing with rumors through her SNS. She also revealed information about a certain person.

On the 4th of May, Son Ga-in even confessed that she was offered marijuana by one of Ju Ji-hoon's friends. When news about her police investigations came up, she said she will comply with the police and cooperate with them.

Amidst all this, rumors about a break up has been going around and some of it is because of the way the managements tried to get around the topic.

Ju Ji-hoon is also keeping silent about all this.

"Ju Ji-hoon and Son Ga-in still together? Feat. Marijuana "
by HanCinema is licensed under a Creative Commons Attribution-Share Alike 3.0 Unported License.
Based on a work from this source