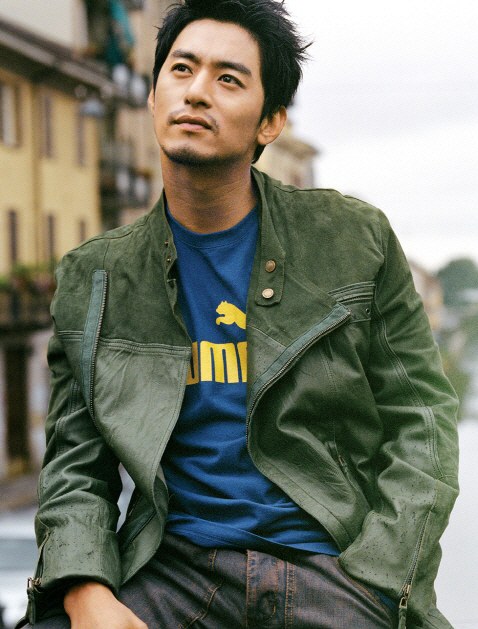 Actor Joo Jin-mo has been cast for the MBC drama "Hwatu".

He takes on the role of the 28th king, Chung-hae. He is a king from the Koryo times and conflicts with the emperor of Yuan for Queen Ki (Ha Ji-won).

"Hwatu" is a drama based on the real lives of real characters. Ha Ji-won is Queen Ki. The drama is written by Jang Yeong-cheol and Jeong Kyeong-soon-I and produced by Han Heui.

To be aired in October after "Goddess Of Fire Jeongi".