Joo Sang-wook and Cha Ye-ryun to wed in May 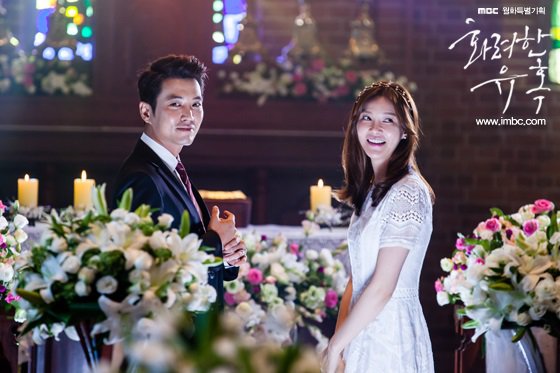 Actors Joo Sang-wook and Cha Ye-ryun are getting married after a year since they started seeing each other.

They are getting married in May.

According to several sources, Joo Sang-wook and Cha Ye-ryun are going to have a couple photo shoot abroad before they get married. 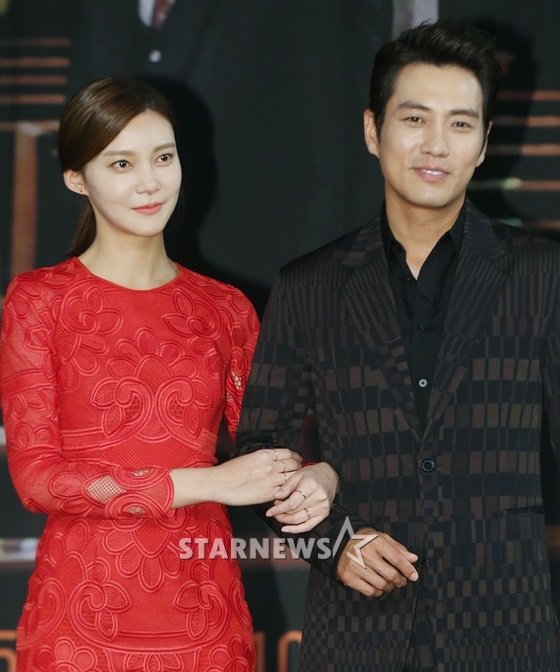 They have been preparing for their wedding for a while now. Cha Ye-ryun was at Bada's wedding last week and caught the bouquet.

Cha Ye-ryun is sweet and delicate and she's been taking in Joo Sang-wook's busy scheduling into consideration of their wedding.

Everyone around them claim they are both hardworking and loveable. With the wedding this May, it is the birth of another star couple. 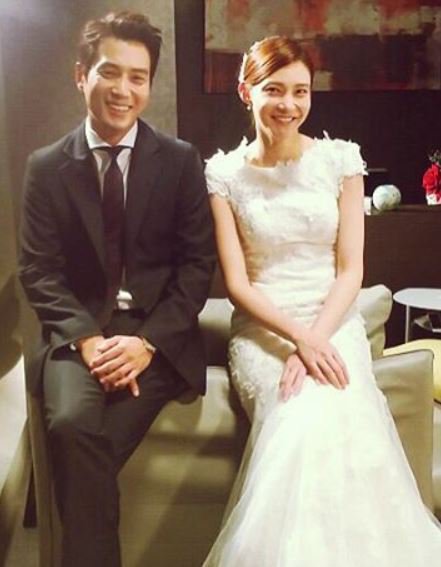 Kim So-yeon and Lee Sang-woo have also announced their wedding on the 28th. Cha Ye-ryun and Joo Sang-wook met in the MBC drama "Glamorous Temptation".

Joo Sang-wook debuted in 1998 with a KBS drama and has a reputation for his handsome looks and talent. He is a Hallyu star with fans from all over the world and he's expected to star in the tvN-O tvN show "Weekend Forest" on the 5th of April.

Cha Ye-ryun is a former model until she started acting in movies and dramas. 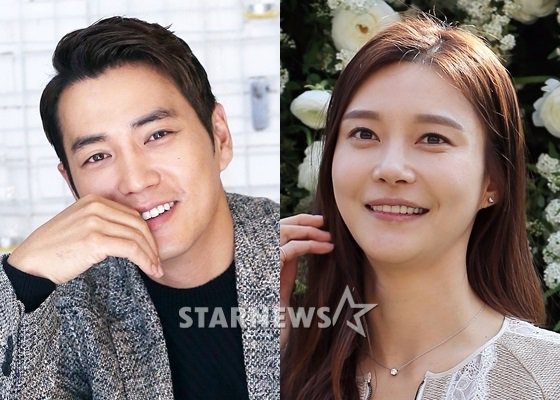 "Joo Sang-wook and Cha Ye-ryun to wed in May"
by HanCinema is licensed under a Creative Commons Attribution-Share Alike 3.0 Unported License.
Based on a work from this source