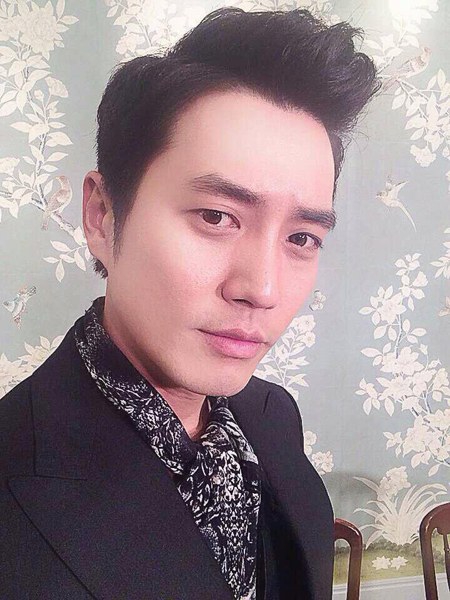 While the new MBC drama "Sly and Single Again" is about to be released for the first time, and lead actor Joo Sang-wook counted down with a selfie.

He posted on Twitter saying, "Not too far away now. D-2 until the first episode!"

"Sly and Single Again" is about Na Ae-ra (Lee Min-jung) seducing her successful venture businessman/ex-husband Cha Jeong-woo. Other casts include Kim Gyu-ri and the first episode can be seen on the 27th.

"Joo Sang-wook countsdown to "Sly and Single Again""
by HanCinema is licensed under a Creative Commons Attribution-Share Alike 3.0 Unported License.
Based on a work from this source