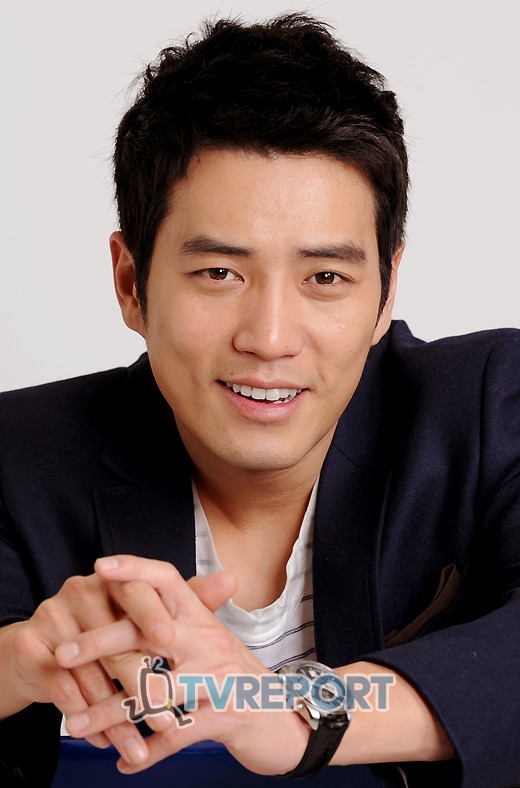 Actor Joo Sang-wook revealed that he broke up with his girlfriend.

He recently revealed in a interview with a media that he broke up with his girlfriend while shooting the drama "Giant" last November. He said that he wanted to concentrate on acting for a while and had no immediate plans to get married as well.

He had been harassed by a gay rumor because of his pretty looking face but this explained a lot and he was freed.

Joo Sang-wook debuted with 1999 EBS teenage drama "Spread Out Your Dream" and has been doing other dramas like "Three Dads, One Mom", "The Accidental Couple", "Queen Seon-deok", "Giant", "Paradise Ranch", "The Thorn Birds", movies, "Arang", "The Best Romance", "My Wife Got Married", "No Mercy" and more.

"Joo Sang-wook explains break up... not gay"
by HanCinema is licensed under a Creative Commons Attribution-Share Alike 3.0 Unported License.
Based on a work from this source