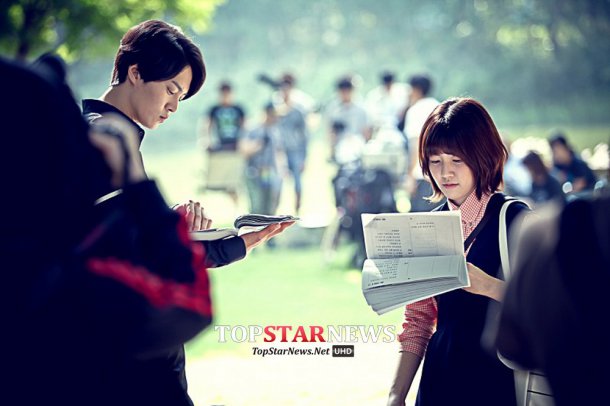 Joo Won and Shim Eun-kyung got together for the first take of the drama "Tomorrow's Cantabile".

Joo Won takes on the role of Cha Yoo-jin, the perfect man with looks, talent and musical brillance. Shim Eun-kyung is Seol Nae-il, a carefree character who is amazingly talented at playing the piano. Not having one thing in common, the two of them communicate through their genius musical talents and grow internally.

When they take started, Joo Won completely became possessed by Cha Yoo-jin from his gestures to chic and bad tempered way of talking. Shim Eun-kyung appeared very comical and cute. It's hard to believe that they are working together for the first time as they showed amazing teamwork. The chemistry between them surprised everyone around them.

Joo Won has been acting with women older than him up until now but this time, he's the older brother, and he couldn't help but look adorable. Overall, Shim Eun-kyung and their good relationship brightened up the atmosphere around them.

Based on the Japanese original "Nodame Cantabile", "Tomorrow's Cantabile" is the story of passionate youths and their love for classical mysic. 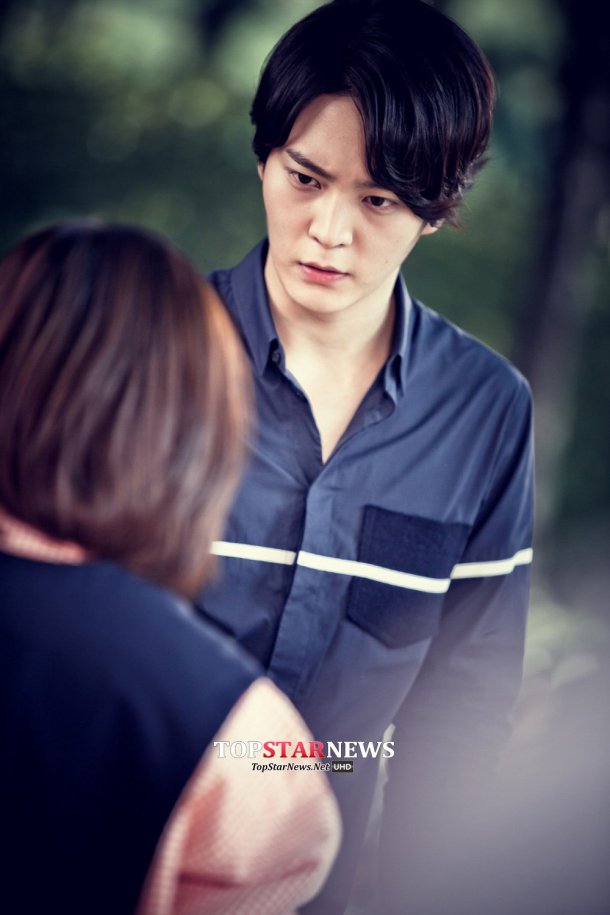 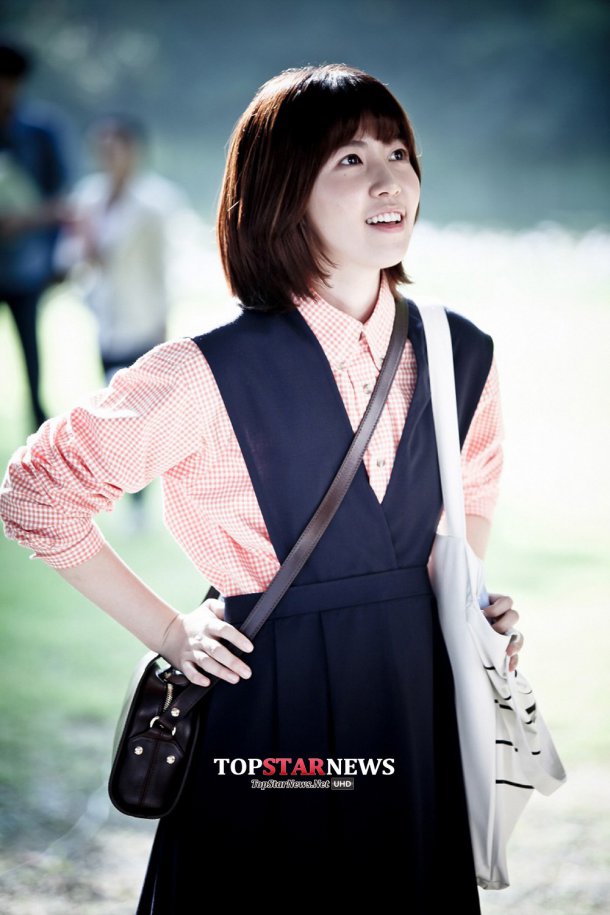 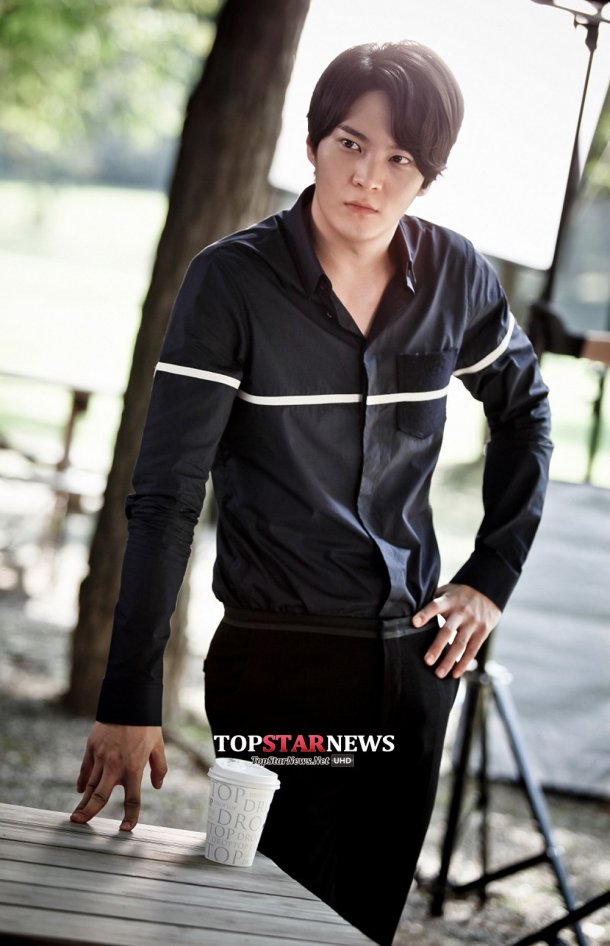 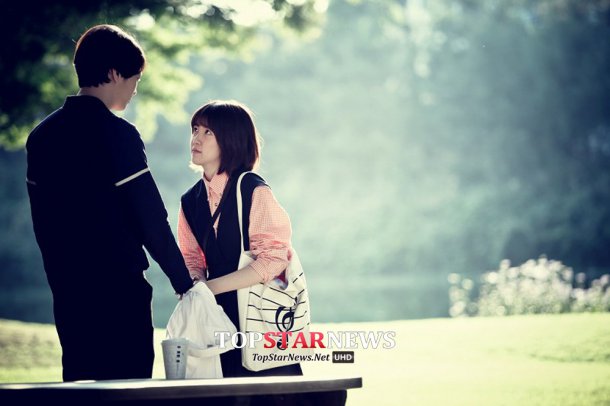 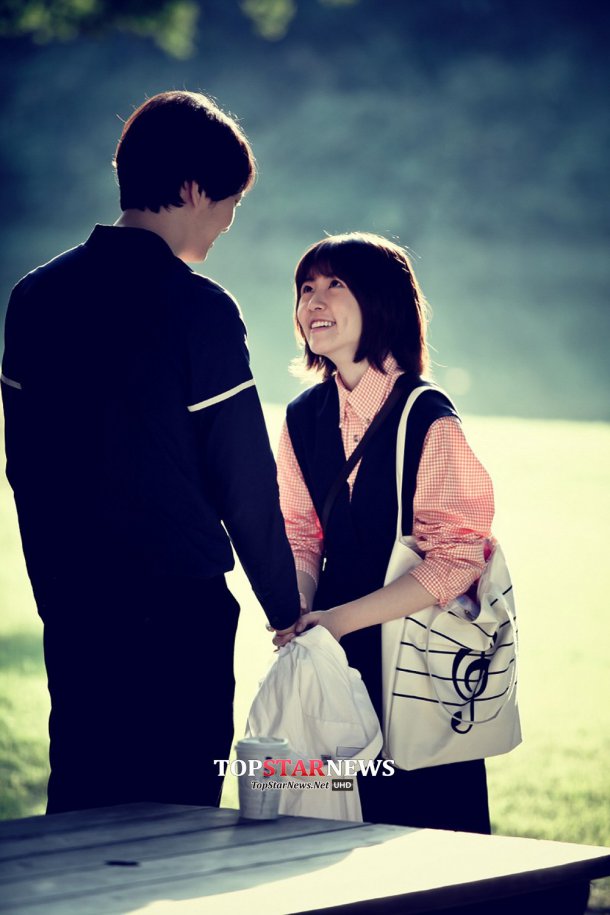 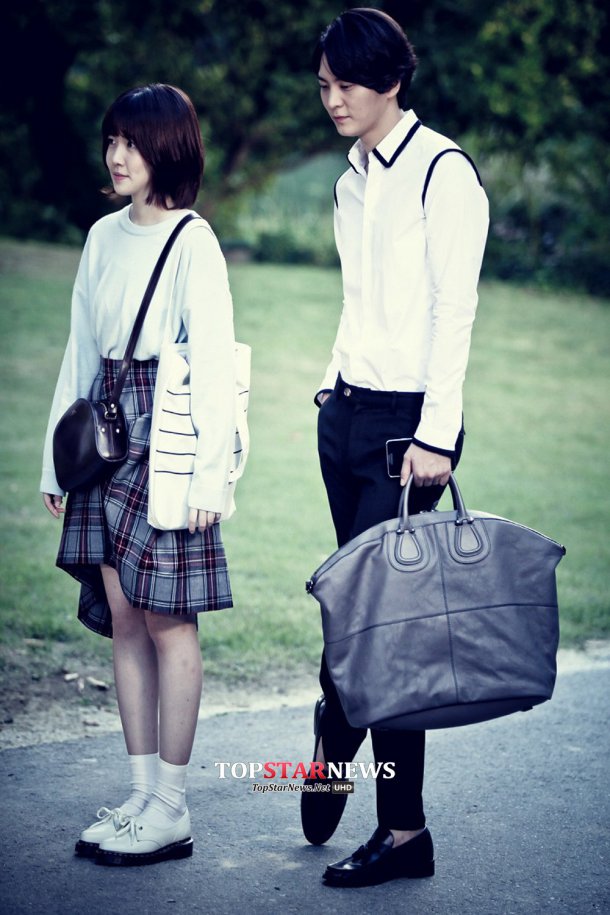 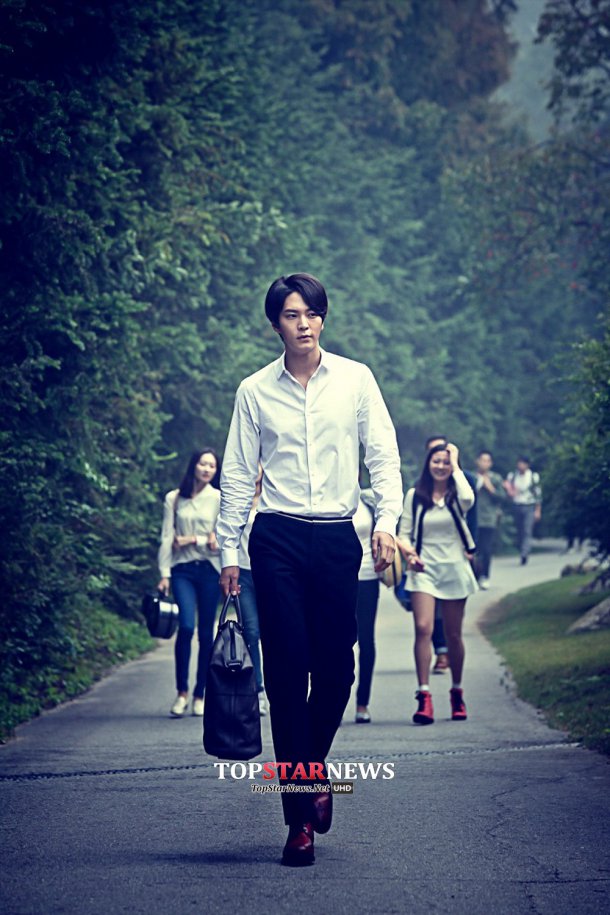 "Joo Won and Shim Eun-kyung's first take in upcoming KBS drama "Tomorrow's Cantabile""
by HanCinema is licensed under a Creative Commons Attribution-Share Alike 3.0 Unported License.
Based on a work from this source