Joo Won apologizes for not attending the press release 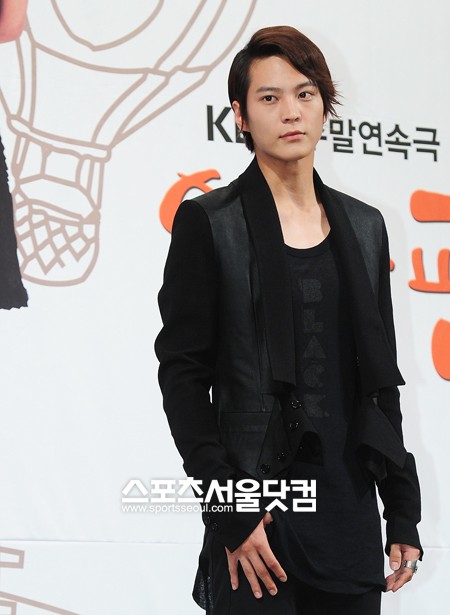 "Don't Click" press release was held on the 3rd in Seoul but Joo Won wasn't there.

The host side commented, "Joo Won was supposed to come but his other schedule got complicated so he couldn't. He should be appearing for other events".

On the same day, he posted on his Twitter, "I couldn't go to the press releasing event of "Don't Click" because I was so far away on "Bridal Mask" short. I am sorry but I hope you support "Don't Click"".

Meanwhile, "Don't Click" is about a video that curses death on anyone who clicks on it and it will be released on the 31st of this month.

"Joo Won apologizes for not attending the press release"
by HanCinema is licensed under a Creative Commons Attribution-Share Alike 3.0 Unported License.
Based on a work from this source