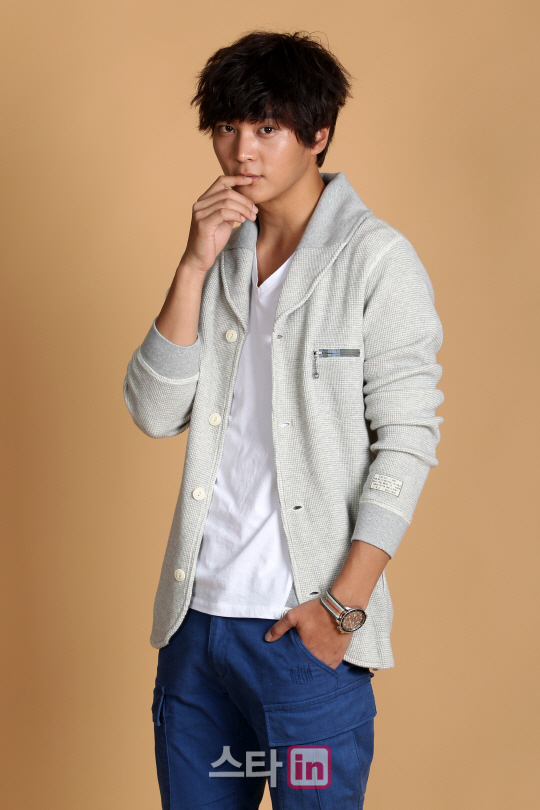 Actor Joo Won is coming back as Gil Lo in the MBC mini series "7th Grade Civil Servant" to be aired in January 2013.

"7th Grade Civil Servant" is from the motive of a man and a woman having to hide their identities as secret agents. It is a romantic spy comedy about a man and woman who are the best when it comes to fooling people.

Joo Won's role of Gil Lo is a character who's lived all his life wanting to become a secret agent after watching the "007" movie. He's lived an affluent life thanks to his father and he has the kindness for people and time to spare along with a handsome face. He joins the National Intelligence Service but will go through several obstacles.

Apple Tree Pictures claim, ""7th Grade Civil Servant" took 2 years to plan out alone from the year 2010 with the original writer Cheon Seong-il. There are high expectations on Joo Won".

"Joo Won cast in "7th Grade Civil Servant" as a handsome spy"
by HanCinema is licensed under a Creative Commons Attribution-Share Alike 3.0 Unported License.
Based on a work from this source