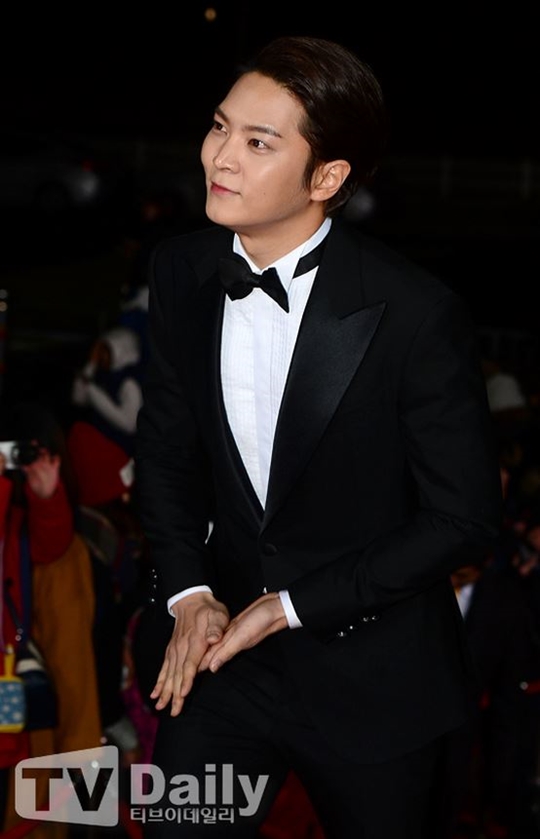 On June 3rd, a representative from Joo Won's agency told TV Daily, "Joo Won has confirmed his cast for "Yong Pal". We're in the middle of adjusting his schedule to shoot the drama".

Joo Won will play Kim Taehyeon, a third year resident surgeon. He is returning with a doctor role again since "Good Doctor", 2013. The character is a talented doctor who has superbly amazing skills to find bleeding regions at fatal situations. However, he is seriously shameless egoistic person, who chases after money.

Joo Won has been building up his filmography mostly with his roles in KBS dramas including 'Bread, Love and Dreams' 'Bridal Mask' "Good Doctor" and 'Tomorrow's Cantabile' as well as his role in MBC drama, '7th Grade Civil Servant' step by step. Since this is his first role in SBS drama, his cast for "Yong Pal" is drawing much attention.

"Yong Pal" will begin after the completion of "Mask". Drama "Yong Pal" depicts the ironic situation that a medical doctor should go through because of the debt accrued due to his younger sister's dialysis treatment. The drama is scheduled to begin in August.

"Joo Won confirmed for 'Yong Pal', his first drama with SBS"
by HanCinema is licensed under a Creative Commons Attribution-Share Alike 3.0 Unported License.
Based on a work from this source