Joo Won on site, his eyes are alive 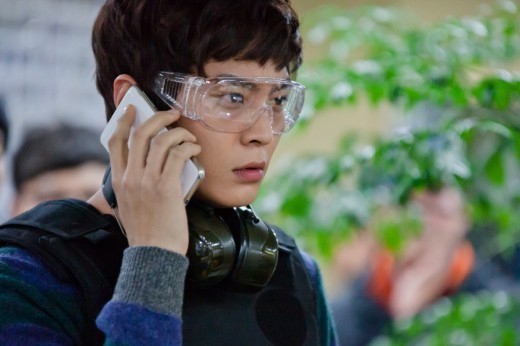 Joo Won's pictures from the site have been revealed.

Joo Won is wearing a bullet-proof vest and is aiming his gun at something far ahead with eyes as sharp as an eagle. This is the part where Gil-ro is so into shooting that it was his hobby even before he became an agent.

Joo Won said, "I felt determined in the vest. I hope I can express seriousness and fun at the same time in this drama".

"My Girlfriend is an Agent" is about the events and happenings that occur among the agents of the National Intelligence Service. The main cast are Joo Won, Choi Kang-hee, Hwang Chan-sung and Kim Min-seo. 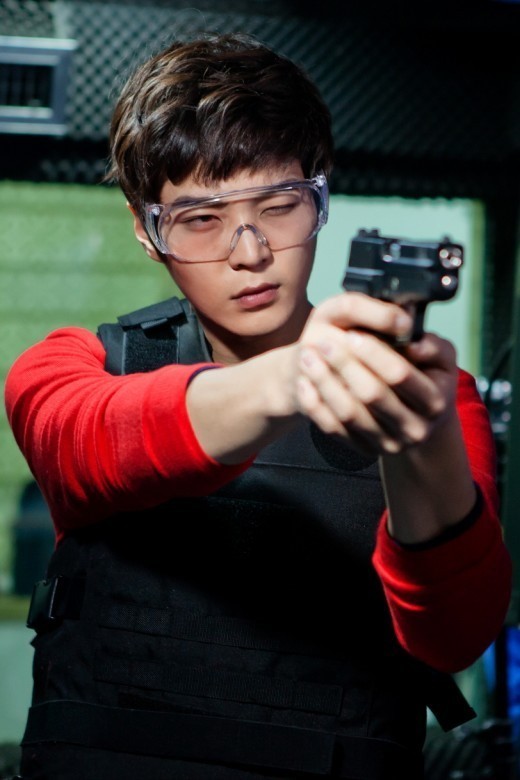 "Joo Won on site, his eyes are alive"
by HanCinema is licensed under a Creative Commons Attribution-Share Alike 3.0 Unported License.
Based on a work from this source