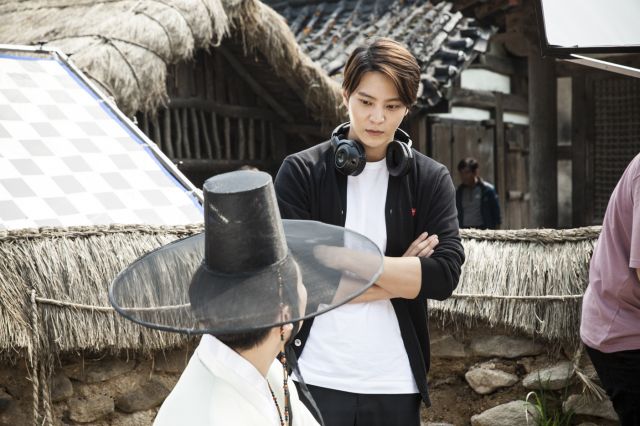 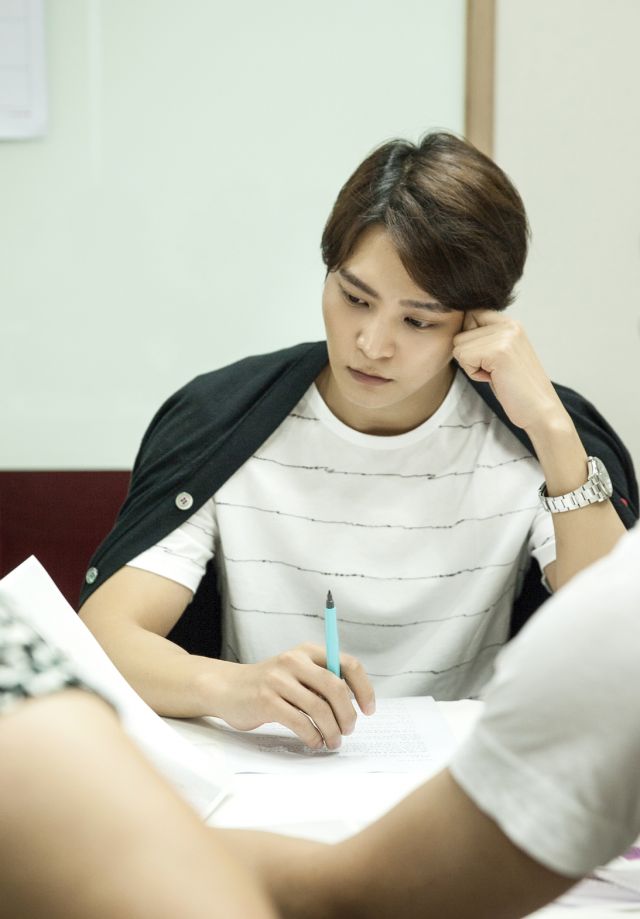 Joo Won had already been chosen as Gyeon-woo, and added initiation in the audition from May to June. He was very participative about anything that has to do with the drama.

Joo Won took part in the TOP 10 audition and even the TOP 3. He was very sincere about his decisions as it had to do with choosing the female lead role.

He also didn't forget to give words of comfort and encouragement to the 'she' candidates.

The officials of the drama say, "Usually a top star is nervous about his or her opponent not being top class stars but not Joo Won. He hopes that more opportunities are given to rookies so that they can spread out their dreams like he was able to. This audition must have been a big challenge for him".

"My Sassy Girl - Drama" is a romantic film about a bad tempered guy named Gyeon-woo and the city's greatest troublemaker 'she'. The drama will be released in Korea, China and Japan in 2017. 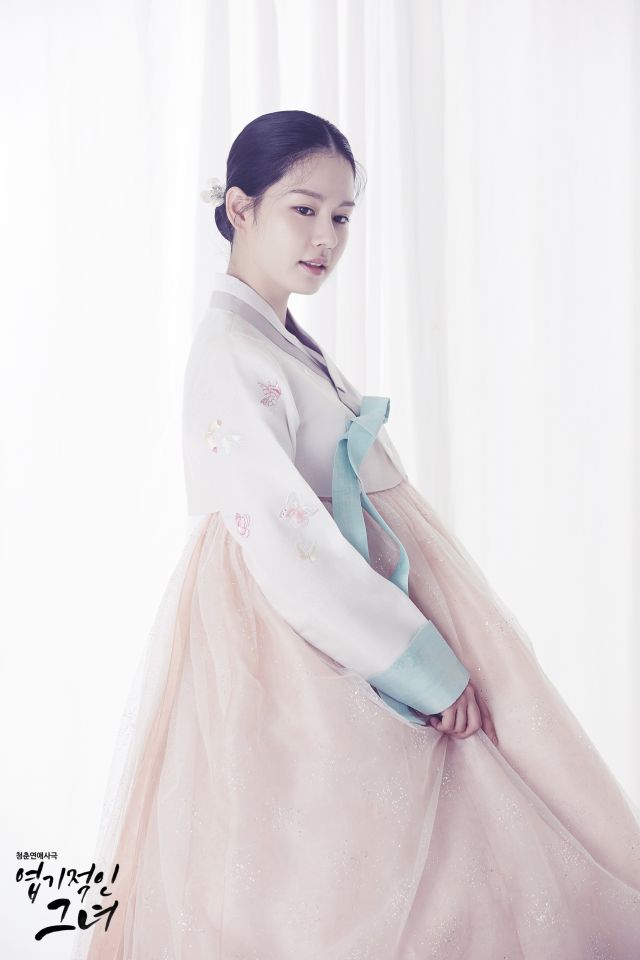 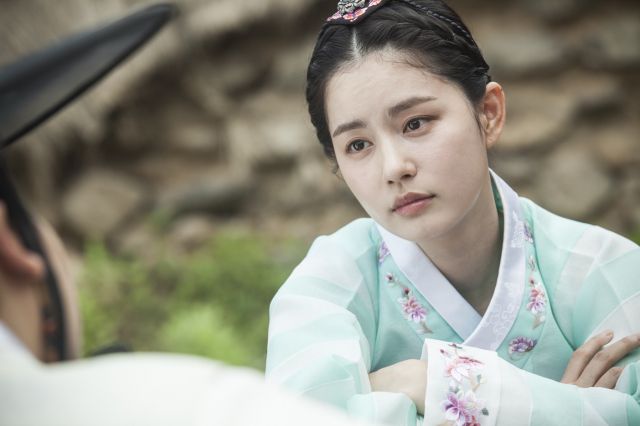