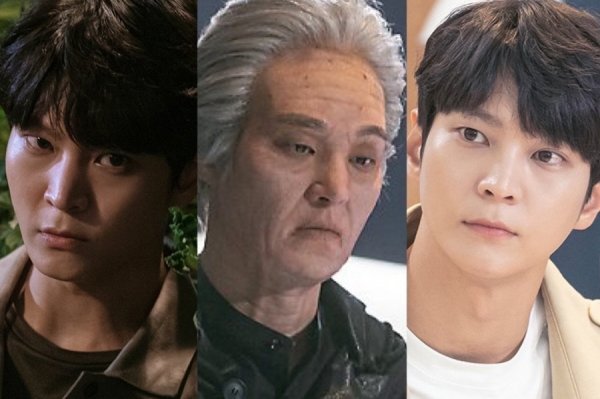 Actor Joo Won proved his great potential and achieved a successful ending to a drama.

Joo Won attempted to transform his acting by breaking down in SBS' Friday-Saturday drama "Alice" which ended on the 24th, into Park Jin-gyeom (Joo Won), a detective with innate apathy. He led the center of the drama amid the whirlwind of developments, giving off an irreplaceable presence.

In addition, Joo Won's emotional performance made viewers be more immersed in "Alice". The sadness expressed in different colors, including the death of his mother Seong-yeong (Kim Hee-sun), as well as the death of his father Hyeong-seok (Kim Sang-ho) and his father Min-hyeok (Kwak Si-yang), gave the drama an overwhelming sense of immersion.

Joo Won's appearance in the drama made it impossible to think of anyone else playing Jin-gyeom. In addition, he brought a thrilling catharsis to the TV screen with his non-stop action, doubling the tension and adding to the fun of watching.

Meanwhile, the acting of the two extremes, overcrossing good and evil, shocked viewers so much that they were appalled. Joo Won, in particular, brought out another character with a subtle change of mood and a momentary look and drew a keen picture of Jin-gyeom's feelings and psychology that changed from time to time.

Joo Won, who has been very active until the end, showed off his unlimited acting skills and proved his wide spectrum again, showing the true value of a creditable actor.

"Joo Won Proves his Value With "Alice""
by HanCinema is licensed under a Creative Commons Attribution-Share Alike 3.0 Unported License.
Based on a work from this source