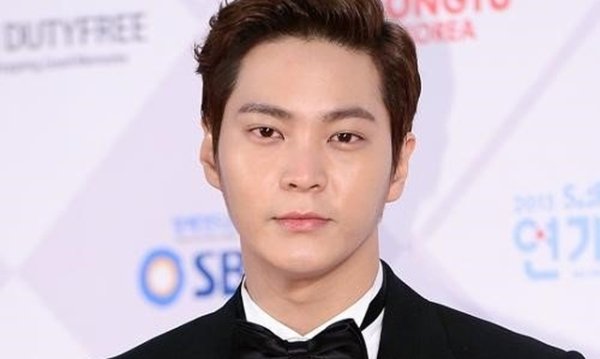 Joo Won is positively considering the drama "Alice", but no decisions have been made yet.

"Alice" tells the story of a tragedy taking place at a hotel where time travelers stay between journeys, and Joo Won has been offered the role of detective Park Jin-gyeom.

Joo Won was deployed to the military in May of 2017 and completed his duties as of the 5th of May. If he decides to star in "Alice", that would be his comeback.

Meanwhile, "Alice" is due for broadcast early next year. 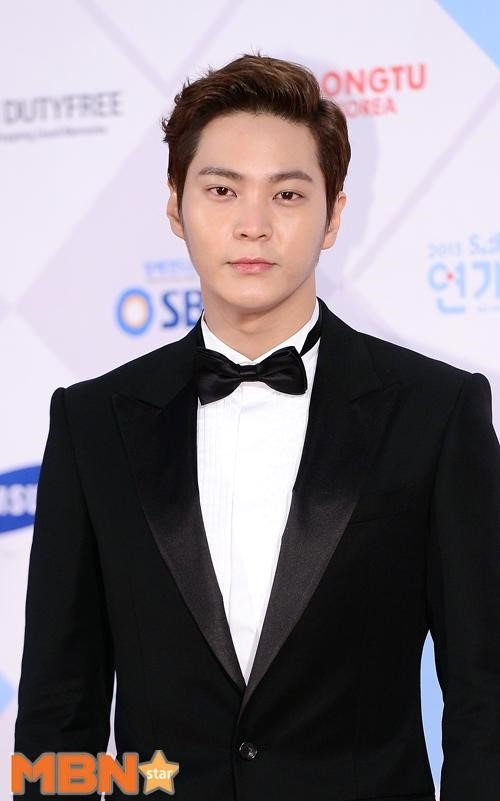 "Joo Won to Possibly Return With Drama "Alice""
by HanCinema is licensed under a Creative Commons Attribution-Share Alike 3.0 Unported License.
Based on a work from this source