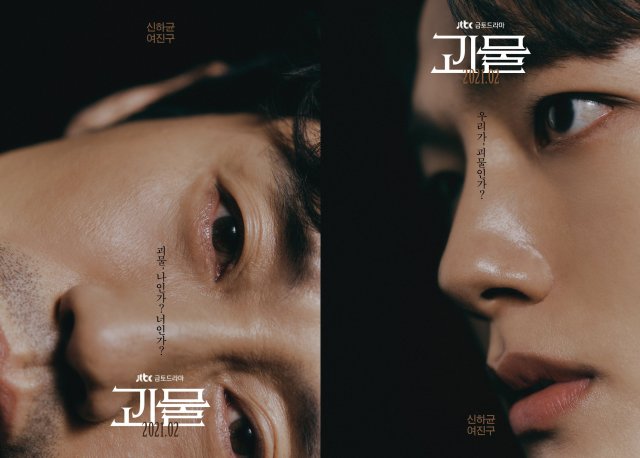 The poster of JTBC's "Beyond Evil" is out.

JTBC released teaser posters of Shin Ha-kyun and Yeo Jin-goo's "Beyond Evil" on the 12th.

"Beyond Evil" is the story of two men who break down the law and principals to catch a serial killer. It throws the questions, "Who is the monster? You? Me? Or us?" and closely follows the multifaceted nature of the human beings.

The drama is expected to increase completion with director Sim Na-yeon and wirtter Kim Soo-jin-V. 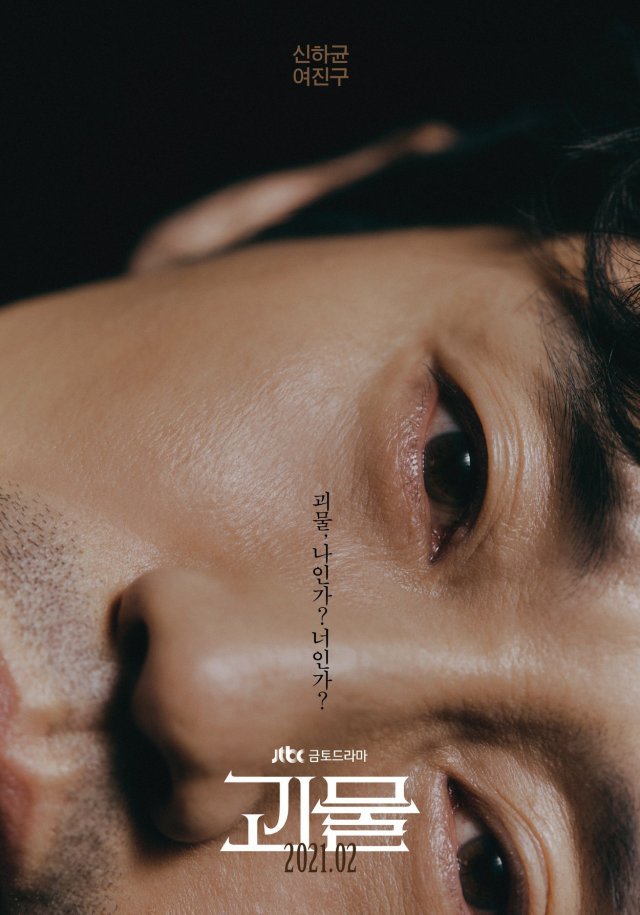 Shin Ha-kyun takes on the role of Lee Dong-sik, a former homicide detective who is now doing all kinds of chores at a police station on the outskirts of the city. 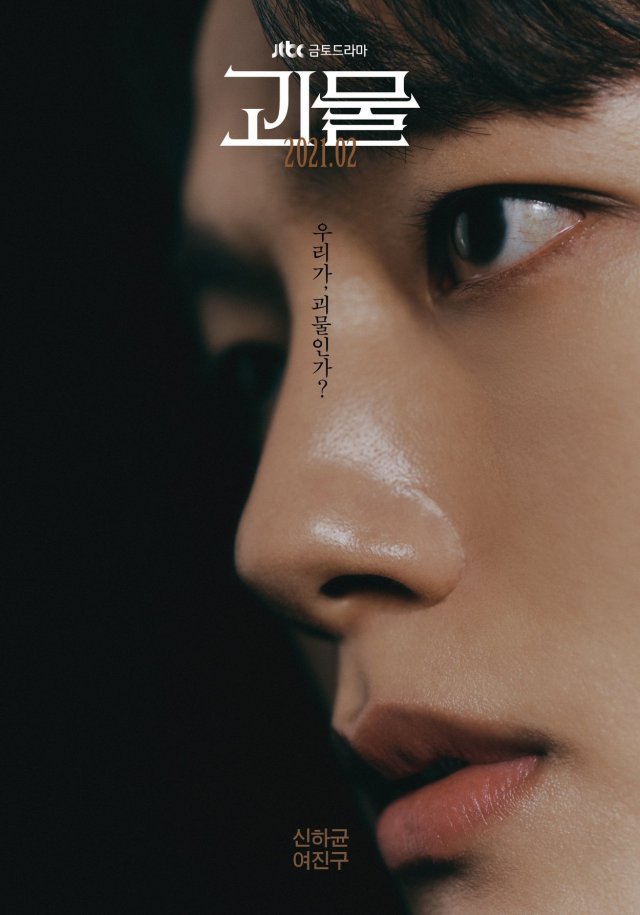 Yeo Jin-goo plays Han Joo-won, an elite detective. He heads down to a small police station and meets Lee Dong-sik who is more "Monster" than a real monster.

The production team said, "Harmony is more important than anything else in this work, as it closely pursues the multifaceted nature of humans behind the incident. The synergy of the two actors will showcase the essence of psychological tracking thrillers".

Meanwhile, "Beyond Evil" premieres next month.

"JTBC "Beyond Evil" Release Teaser Poster of Shin Ha-kyun and Yeo Jin-goo"
by HanCinema is licensed under a Creative Commons Attribution-Share Alike 3.0 Unported License.
Based on a work from this source