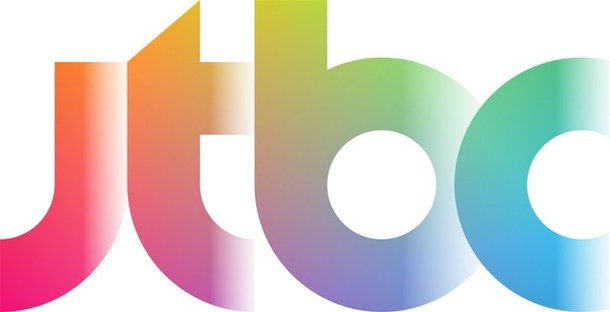 The general service channel jTBC is expanding its influence by launching Wednesday and Thursday dramas.

JTBC announced on the 9th that dramas will be available on Wednesdays and Thursdays in 2020.

After a long period of preparation, jTBC has decided to launch Wednesday / Thursday dramas starting with "Mystic Pop-Up Bar". So far, jTBC has had Monday / Tuesday dramas as well as Friday / Saturday dramas only.

The strengthening of the drama block was decided due to the rapid changes in the industry. JTBC considered not only the viewing patterns of contents, but also the possible expansion of channel influence through cooperation with global OTT platforms. It is also a reflection of its will to preempt foreign markets by mass-producing excellent content. In fact, jTBC is in cooperation with Netflix and other global partners to lay the foundation to strengthen the drama block.

The first Wednesday / Thursday drama of 2020 is "Mystic Pop-Up Bar", based on an original webtoon of the same name. It's expected to be a heartwarming drama about the happiness and sadness that go on in this world and the next, as well as the boundaries. Hwang Jung-eum plays Wol-joo, a bad-tempered owner of a pub with a story, and Yook Sung-jae plays Han Kang-bae, a call-center worker and part time worker at the pub. Choi Won-young is Chief Gwi in the other world, and Lee Joon-hyuk-I is the captain of Hell.

"The strategy of expanding dramas is to create an environment where we can produce more quality dramas and expand our influence as a channel based on them. Since jTBC dramas can be shown not only in Korea, but also on global OTT platforms, I think we can create a virtuous circle if we present good works". said Yoon Hee-woong, head of jTBC's programming division.

"JTBC to Launch Wednesday / Thursday Drama "Channel Extension Plan""
by HanCinema is licensed under a Creative Commons Attribution-Share Alike 3.0 Unported License.
Based on a work from this source