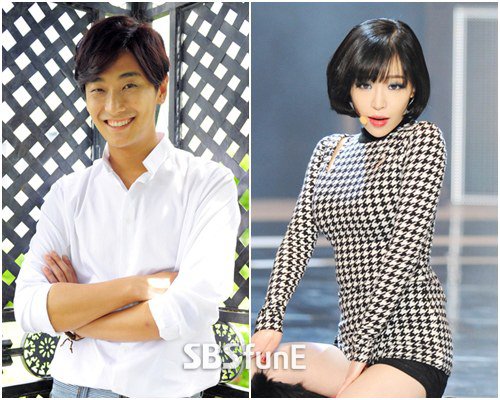 Actor Ju Ji-hoon spoke out about the rumors related to him and Son Ga-in.

Key East claimed that the pictures and rumors regarding Ju Ji-hoon and Son Ga-in that have been going around online aren't true.

This kind of false circulation applies to defamation, contempt and cyber crime and the company will take legal action against it. The media which caused the circulation of such rumors without confirmation of fact will be faced with prosecution from the police.

"Ju Ji-hoon, "Rumors with Son Ga-in not true...legal action""
by HanCinema is licensed under a Creative Commons Attribution-Share Alike 3.0 Unported License.
Based on a work from this source