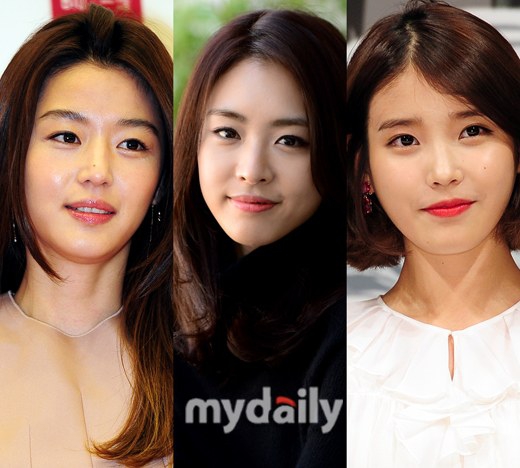 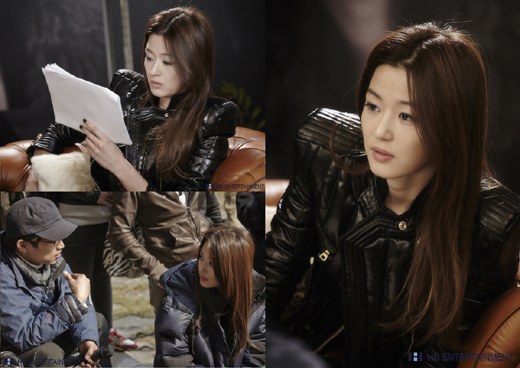 Jun Ji-hyun plays Cheon Song-ee, a top Hallyu star in the fantasy romance drama "My Love from the Star". This is her first come back to a drama since the 1999 drama "Happy Together". Jun Ji-hyun became a top star back in the days when she starred in the movie "My Sassy Girl", "Windstruck", "The Thieves", "The Berlin File" and more. Just the fact that she's coming back with a drama this time tells us that she is the most anticipated out of the whole three. It is crucial how she adjusts to the drama making atmosphere which is much busier and tighter scheduled than movies. She 's already worked with her co-actor Kim Soo-hyun in "The Thieves". 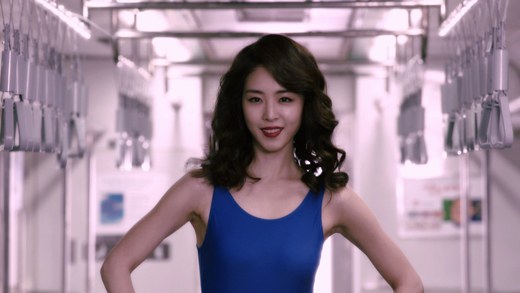 MBC romance comedy "Miss Korea" is about making a high school sweetheart the next Miss Korea. Lee Yeon-hee takes on the role of Oh Ji-yeong, the elevator girl who becomes Miss Korea. Her performance in the MBC drama, "Gu Family Book" as Yoon Seo-hwa was quite favorable and she also starred in the movie "Marriage Blues". Hopefully this drama can get rid of the criticism she's had about her acting and Lee Sun-kyun, her co-actor has experience in leading the drama in a stable way so she should be able to do well. Lee Yeon-hee and Lee Sun-kyun try to overcome the 13 years age gap. 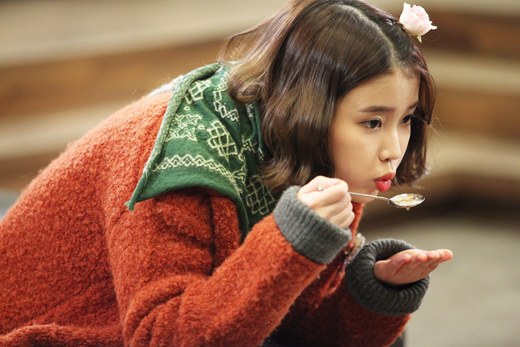 IU is grinding her teeth. She takes on the role of Kim Bo-tong in the KBS 2TV drama "Pretty Boy" but the percentage is very low. It was defeated against "The Heirs" which ended last week and MBC drama "Medical Top Team". There's a need for a counterattack at the point of whe "My Love from the Star" and "Miss Korea" kicks in. IU is in the top of her peak as a singer but her recent drama "Lee Soon-shin is the Greatest" didn't result so great due to some issues and "Pretty Boy" is not doing a very good job keeping up. Now she's about to face her rivals, Jun Ji-hyun and Lee Yeon-hee.