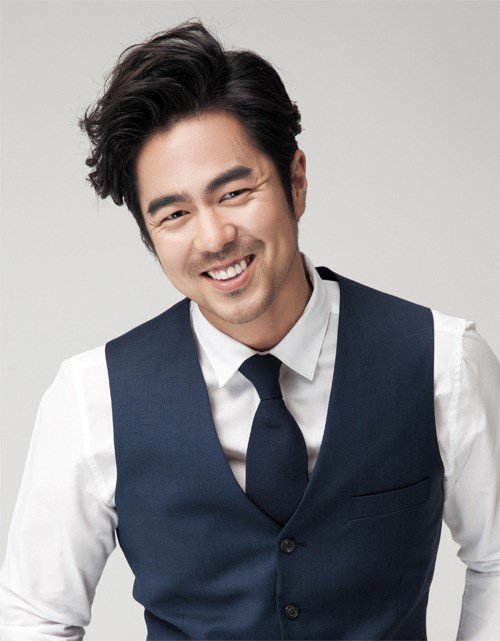 Actor Jun Suk-ho is starring in the KBS 2TV drama "Miracle That We Met".

"Miracle That We Met" is a human drama about a head of a family who lives in the shoes of another man with the same name and age, and warms up his surroundings in his own way. Kim Myung-min, Kim Hyun-joo, and Ra Mi-ran star.

Jun Suk-ho's role of Park Dong-soo is a detective with 15 years on the job. He's been in charge of many cases and has had a spectacle career.

"Miracle That We Met" is being directed by Lee Hyeong-min and written by Baek Mi-kyeong.

Jun Suk-ho has been active in various movies, dramas and theaters. He made a reputation for himself in "Incomplete Life", "The Good Wife", "Strong Woman Do Bong-soon", and "Seondal: The Man Who Sells the River".

He will reunite with director Lee Hyeong-min who directed "Strong Woman Do Bong-soon".

Meanwhile Jun Suk-ho is filming the Netflix drama "Kingdom" and is moving onto "Miracle That We Met" right after that.