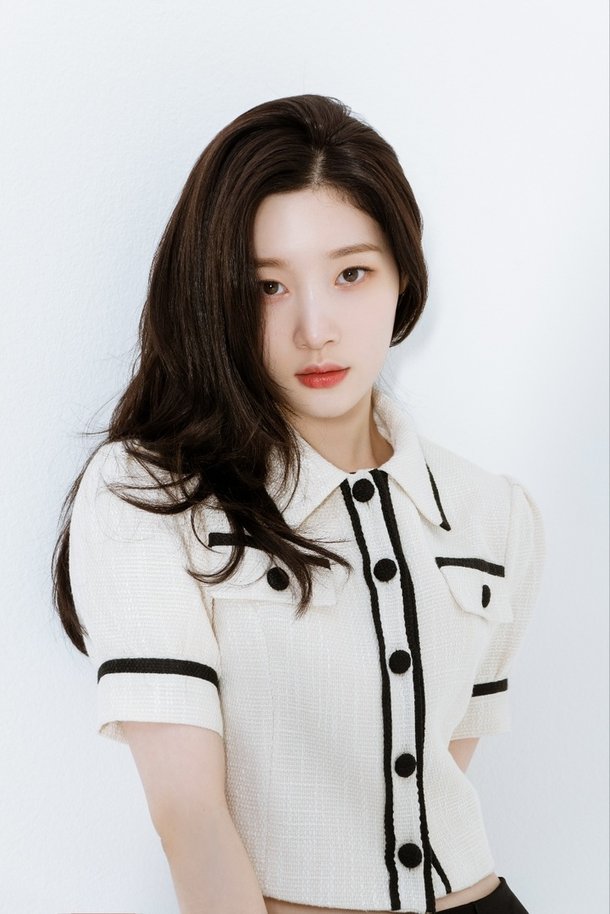 Group DIA's Jung Chae-yeon will transform into the daughter of a chaebol family.

According to MBC on the 9th, Jung Chae-yeon will play Na Joo-hee in the drama "The Golden Spoon", which is scheduled to air this summer. She is the daughter of a chaebol family with a sense of justice and honest charm. She depicts romance with BTOB's Yook Sung-jae, who plays Lee Seung-cheon. Following her previous work, KBS 2TV drama "The King's Affection" (2021), she will create synergy with director Song Hyeon-wook.

"The Golden Spoon" is based on Naver Webtoon of the same name. It is an adventure of a boy who stumbles across a magical golden spoon that allows him to switch with the rich parents of another boy. The drama throws the question if it's possible to change money and family and which of the two could be close to happiness. Unlike webtoons, Seung-cheon will be set as a high school student in the drama.