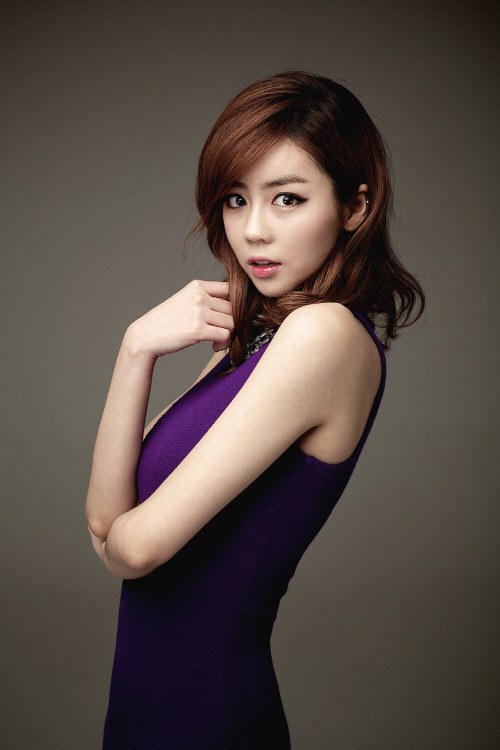 She will appear as the one who will free Jang Tae-san (Lee Joon-gi) from all the accusations and capture Moon Il-seok (Jo Min-ki).

Jung Da-hye-I appeared in the thirteenth episode as a character who gave out drinks to the nurses at the hospital where Seo Soo-jin (Lee Chae-mi) is in. Everyone who drank the beverage fell unconscious to the floor.

Jung Da-hye-I said, "I am acting out a university student and a secretive sexy woman at the same time. It was a short time but I am happy to be in such an important role".

Meanwhile, Jung Da-hye-I has starred in the movie "The Servant" and drama "Vampire Prosecutor".

"Jung Da-hye-I in "Two Weeks""
by HanCinema is licensed under a Creative Commons Attribution-Share Alike 3.0 Unported License.
Based on a work from this source