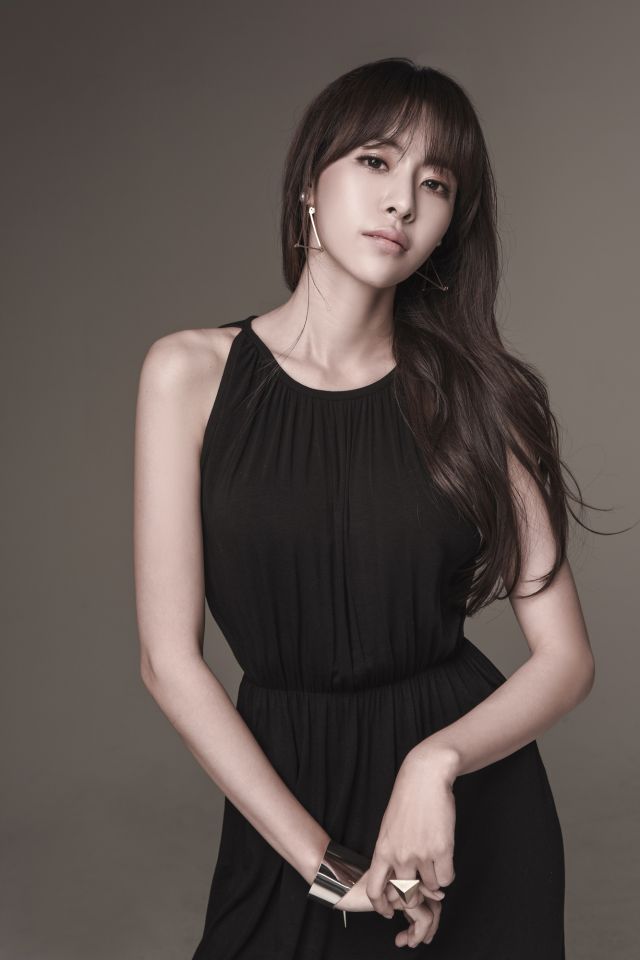 Jung Da-sol is turning into a strict announcer who has a crush on Sung Hoon in "My Secret Romance".

She takes on the role of Joo Hye-ri, the youngest announcer there is who is from a conservative family. Sung Hoon plays Cha Jin-wook, Song Ji-eun plays Lee Yoo-mi, Kim Jae-young plays Jeong Hyeon-tae and Jung Da-sol plays Joo Hye-ri.

Joo Hye-ri is a pretty announcer who is popular with a lot of the men but not with the one man she wants.

Her goal in life is marrying Cha Jin-wook who is perfect to her and Lee Yoo-mi is her rival. Joo Hye-ri interferes with Lee Yoo-mi and Cha Jin-wook and adds tension to the drama.

"My Secret Romance" is a romantic comedy about Cha Jin-wook, and Lee Yoo-mi who has been single all her life. The drama is 100% pre-produced.

"Jung Da-sol, a pretty and cute bad girl in upcoming drama "My Secret Romance""
by HanCinema is licensed under a Creative Commons Attribution-Share Alike 3.0 Unported License.
Based on a work from this source