Jung Ga-eun in "Master's Sun" with So Ji-sub 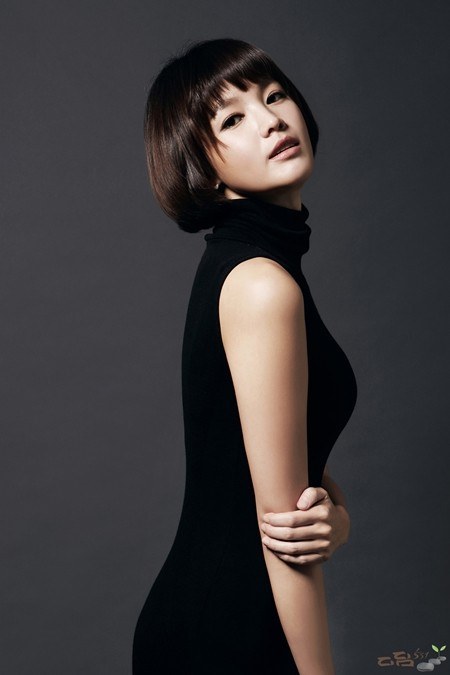 Actress Jung Ga-eun is starring in the new SBS drama "Master's Sun" with So Ji-sub.

This is Jeong's first drama in a year ever since the MBC drama "A Thousand Kisses".

Jeong's role of Ahn Jin-joo is one who can't stand the fact that Tae Gong-ri (Gong Hyo-jin) entered Joo Joong-won's (Jo Ji-sub) shopping mall as a general manager with his back up.

Jung Ga-eun claims, "It's so great that I am in this drama and that I can work with so many other actors and actresses".

"Master's Sun" starring So Ji-sub, Gong Hyo-jin, Seo In-guk and Jung Ga-eun, a romantic comedy in which an assistant to a selfish owner sees ghosts and comforts them.

"Jung Ga-eun in "Master's Sun" with So Ji-sub"
by HanCinema is licensed under a Creative Commons Attribution-Share Alike 3.0 Unported License.
Based on a work from this source