Jung Gyu-woon admits to having a year older girlfriend 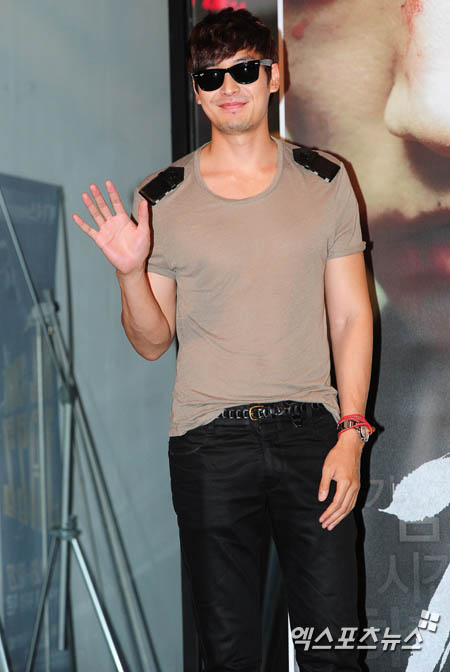 Actor Jung Gyu-woon is in a relationship with a girlfriend older by a year than him.

His management Fantasio revealed, "Jung Gyu-woon has been in a relationship with a common woman since the beginning of this year. As much as she is a commoner, it's hard to say who she is".

"The two met through friends early this year and developed into a relationship. They are just seeing each other rather than with marriage in mind".

It is known that his girlfriend is prettily featured and well bodied. As much as Jung Gyu-woon is honest and unaffected, he was spotted on dates with his girlfriend oblivious to people's eyes.

Meanwhile, Jung Gyu-woon took on the role of a sweet and romantic guy in the recent KBS drama "Romance Town" and is currently going over his next work.

"Jung Gyu-woon admits to having a year older girlfriend"
by HanCinema is licensed under a Creative Commons Attribution-Share Alike 3.0 Unported License.
Based on a work from this source